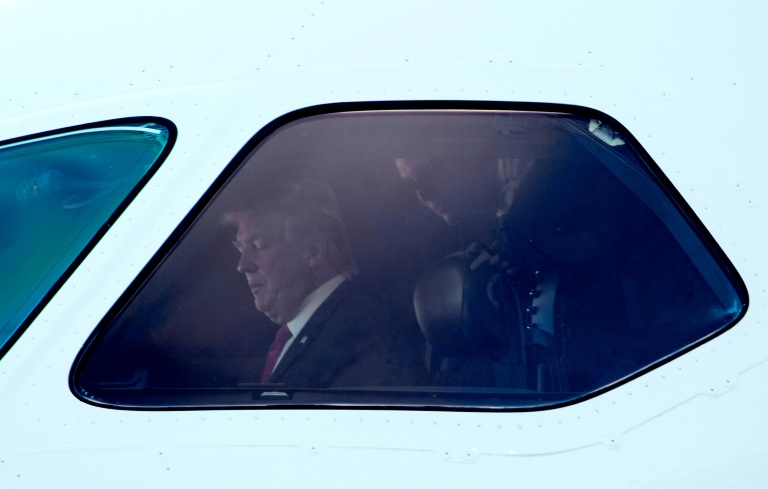 As investigators probe the latest deadly crash of Boeing’s bestselling airliner, US President Donald Trump weighed in Tuesday with his own explanation: modern planes are too complicated for pilots.

“Airplanes are becoming far too complex to fly,” he tweeted, adding that instead of pilots, the planes require “computer scientists from MIT.”

“I don’t know about you, but I don’t want Albert Einstein to be my pilot. I want great flying professionals that are allowed to easily and quickly take control of a plane!” Trump added in a second tweet.

“I see it all the time in many products,” the president continued. “Always seeking to go one unnecessary step further, when often old and simpler is far better.”

Trump’s technical analysis came two days after a new Boeing 737 MAX 8 belonging to Ethiopian Airlines went down minutes into a flight to Nairobi, killing all 157 aboard.

In October, a Lion Air jet of the same model crashed in Indonesia, killing 189.