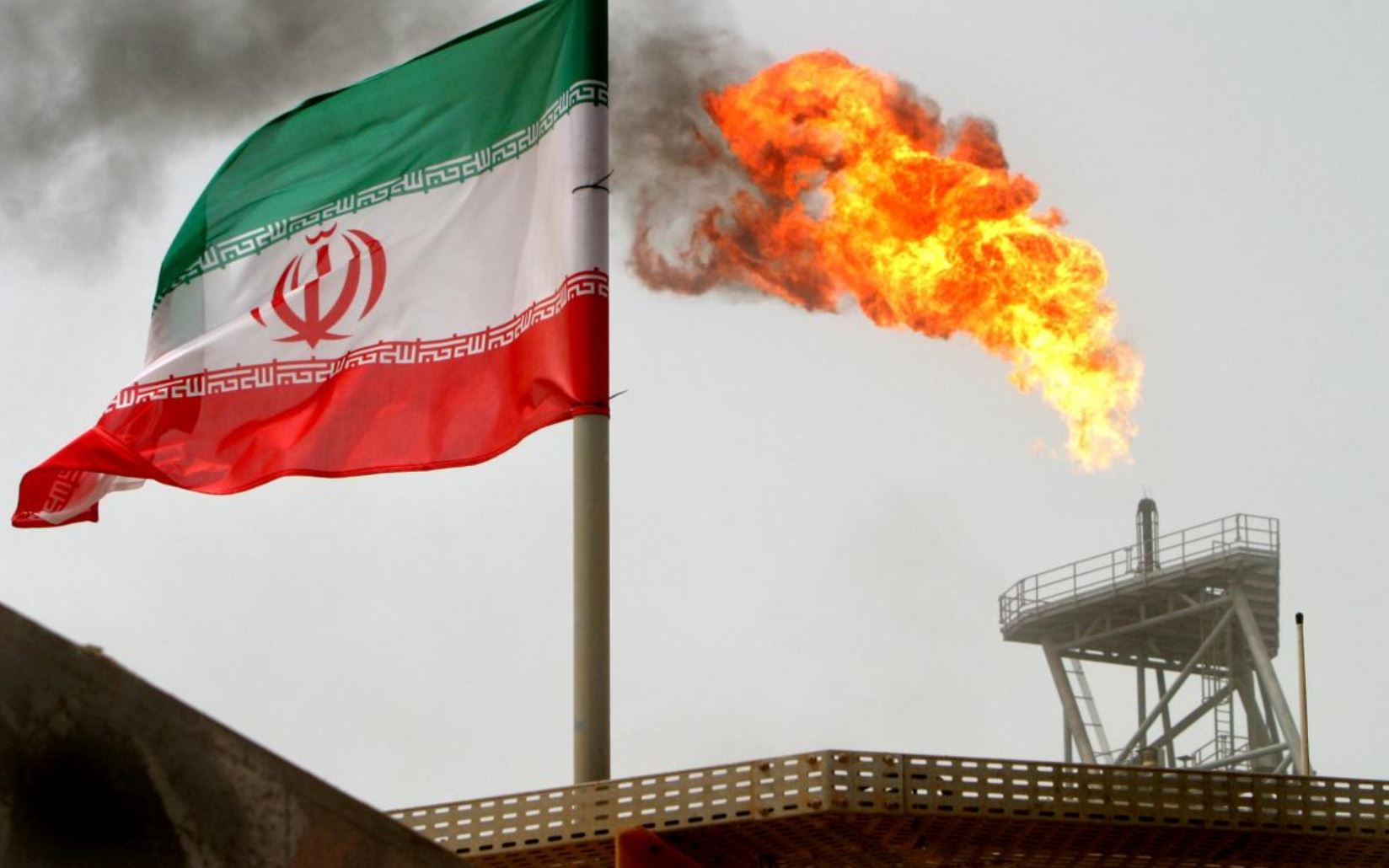 WASHINGTON (AP) — The Trump administration is closely eyeing efforts in Europe to set up an alternative money payment channel to ease doing business with Iran and avoid running afoul of sanctions the US has levied on the Islamic republic.

The White House is putting the Europeans on notice, saying that if they try to do an end-run around US sanctions on Iran, they will be subject to stiff fines and penalties. Unfazed, the European Union is marching forward with the plan, which, if implemented, could further strain trans-Atlantic relations.

A spokeswoman for EU foreign policy chief Federica Mogherini said preparations for the alternative system were “at an advanced stage.”

“I hope that we can announce the launch very soon,” Maja Kocijancic told reporters late last week in Brussels.

Getting out ahead of a possible announcement, a senior administration official told The Associated Press on Friday that the US will fully enforce its sanctions and hold individuals and entities accountable for undermining them. The official spoke on condition of anonymity to discuss the issue.

“The choice is whether to do business with Iran or the United States,” Sen. Tom Cotton, R-Ark., told the AP. “I hope our European allies choose wisely.”

The US joined China, France, Germany, Russia and Britain in signing a pact with Iran in 2015 that offered to lift economic sanctions in exchange for Tehran’s pledge to rein in its nuclear weapons program.

President Donald Trump called it a “horrible, one-sided deal.” He pulled out of the pact last year and restored punishing US sanctions on Iran. Tehran, which denies wanting nuclear weapons, continues to abide by the agreement, and the remaining five nations in the pact are trying to keep it intact.

Restoring the sanctions regime is part of the Trump administration’s “maximum pressure campaign” on the Iranians to force them to radically alter their policies on developing ballistic missiles, supporting regional militant groups and violating human rights.

The US has many concerns about the alternative payment system, according to an outside Trump administration adviser. The adviser spoke on condition of anonymity to discuss the key US worries.

Long-term, the US worries that the alternative money payment system could become successful enough to compete with the international bank transfer system known as SWIFT. The fear is that it could eventually supplant SWIFT as the leading global institution for financial institutions to send and receive information about banking transactions.

“We should oppose efforts to create foreign financial channels that Iran could use to circumvent America’s maximum pressure campaign against it, especially when humanitarian exceptions are already in US sanctions laws,” Sen. Marco Rubio, R-Fla., told the AP.

As the administration prepares for the potential fallout from the possible the European move, it is pressing ahead with its sanctions campaign against Iran and preparing to co-host with Poland next month a conference that will focus on combating Iranian threats.

On Thursday, Treasury imposed sanctions on two Iran-backed militias in Syria and on Qeshm Fars Air, an Iranian civilian airline it accuses of ferrying weapons and personnel to Syria to support President Bashar al-Assad’s government. The sanctions block any assets those targeted might have in US jurisdictions and bar Americans from doing business with them.

At the same time, the State Department told Congress earlier this month that it would waive some Iranian sanctions to allow US companies to sell spare parts to Iranian airlines, which need them to operate aging, American-built Boeing jets.

The waivers raised questions on Capitol Hill because some lawmakers are weighing legislation to specifically target Iran’s civilian aviation sector. And Iran hawks outside the administration have expressed concern too.

Mark Dubowitz, the chief executive of the Foundation for the Defense of Democracies, said Iran’s aviation sector is being used by the Iranian Revolutionary Guard Corps, a branch of the Iranian military that has ties to militant networks, which Iran uses to expand its influence in the region and abroad.

“What effective controls does the administration have in place to ensure that the aircraft receiving these licensed services are not facilitating Iran’s support for these destructive activities?” he asked.

Iran says despite US sanctions, it has found new 'potential' oil buyers