Tuesday’s papers come with universal coverage of the tragic truck accident in the Sinai Peninsula early Monday. The cause of the crash, however, was handled differently depending on the newspaper reporting it.

State-owned daily Al-Ahram writes that 22 policemen were killed and 28 were wounded in a car accident near the border with Israel. The official, Ahmed Bakr, head of North Sinai security, attributed the cause of the accident to a normal case of vehicles flipping.

However, independent daily Al-Tahrir raises doubts over the saddening accident running a top headline on its second page: “A turn upside vehicle or planned accident.”

Fouad Allam, a former security officer, pointed the finger at extremist militants as part of the latest series of deadly attacks that has gripped the peninsula since the 2011 uprising that overthrew the regime of Egyptian President Hosni Mubarak, the paper says.

The privately-owned Al-Watan echoes his statement on its front-page, quoting eyewitnesses who stressed that troops belonging to the Interior Ministry’s Central Security Forces came under fire from masked gunmen.

On another front page, the independent daily Al-Shorouk writes that President Mohamed Morsy issued a decree granting a general pardon to those accused or detained for being involved in the events of the 25 January revolution.  The amnesty covers those arrested between 25 January 2011 and 30 June 2012, when he became president.

Morsy’s decree was finally adopted after turning a blind eye to the long-awaited demand called for by youth groups to release revolutionaries caught in police crackdowns during the 2011 revolution and the following 18 months of military rule. However, some exceptions would be implemented, such as excluding those convicted of deliberate murder, thuggery, robbery, and terrorizing citizens.

The escalating crisis of electricity shortage comes back to the headlines in most independent papers. The newly-established daily Al-Sabah features a shocking headline: “Cairo to drown in darkness within days.”

Reportedly, the national grid is on the edge of collapse due to a lack of gas, threatening a complete halt of electricity in some cities. The country underwent a temporary stabilization of electricity supply during September after suffering daily power cuts through August that the government attributed to high electricity consumption.

Predictably, gas supplies were not addressed as plight in Freedom and Justice, the daily newspaper issued by the ruling party, but rather continues to paint a rosy picture of the country’s “gloomy” condition.

On its seventh page, Freedom and Justice allocates an entire page featuring a top headline: “Resolving the fuel crisis.” The detailed report quotes a large number of officials from different governorates assuring an increase of gas supply and monitors the prices of gas cylinders over the past couple of weeks. Meanwhile, there are just a handful of officials highlighting that the shortage still occurs, ranging from 25 to 40 percent in Assiut, Fayoum, and Luxor.

In his op-ed, Ibrahim Eissa, the independent Al-Tahrir’s editor-in-chief, harshly criticizes Morsy’s last public appearance at Cairo Stadium on Saturday, for the 39th anniversary of the 6 October War with Israel, considering it as a play put on by Muslim Brotherhood members and supporters.

The vocal opposition writer states that Morsy adopted a self-promotional approach in his speech, turning a blind eye to the crucial, exaggerating crises the country are hit by. Then, Eissa continues, raising a rhetorical question in his usual sarcastic attitude, “If people really trust and are satisfied by their president’s performance in 100-day plan, as it was shown by the popular cheers at stadium … why is the country swept with protests by all segments of society?” 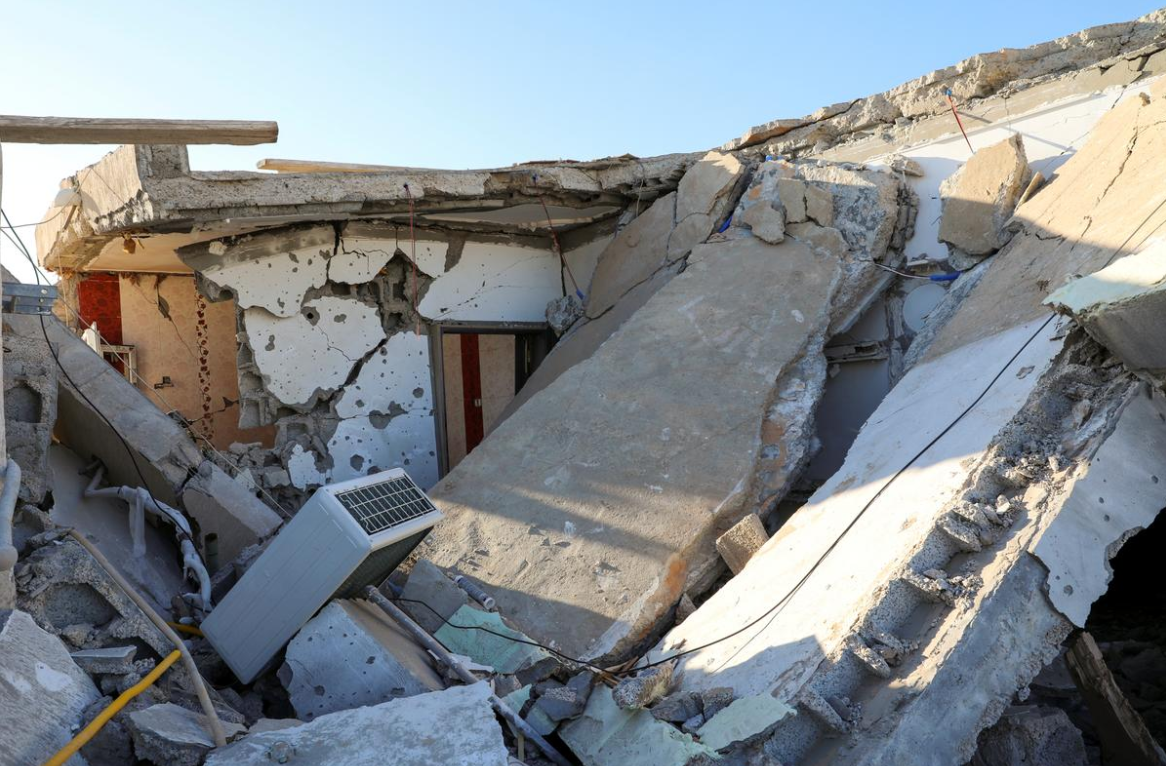 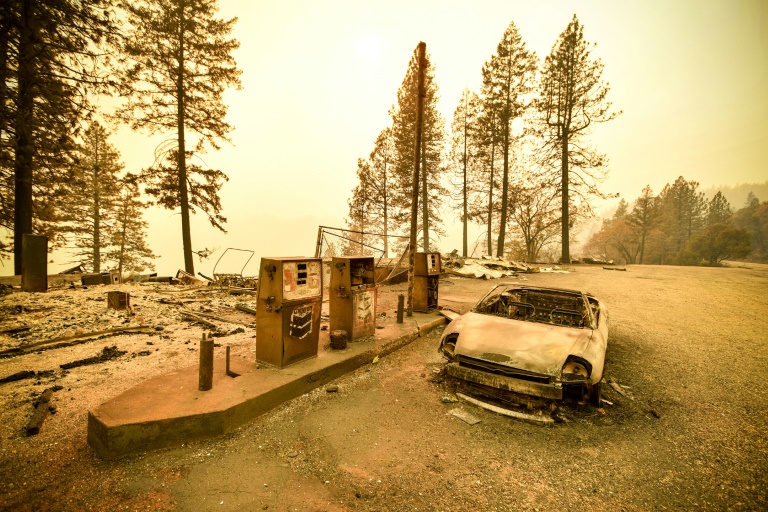 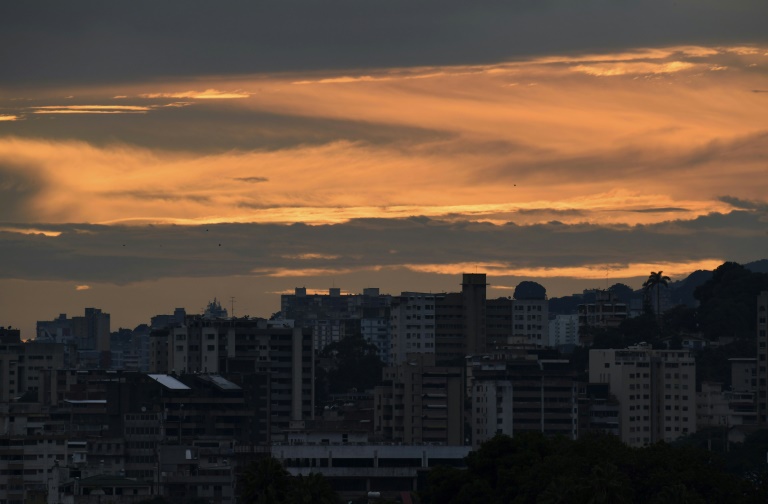 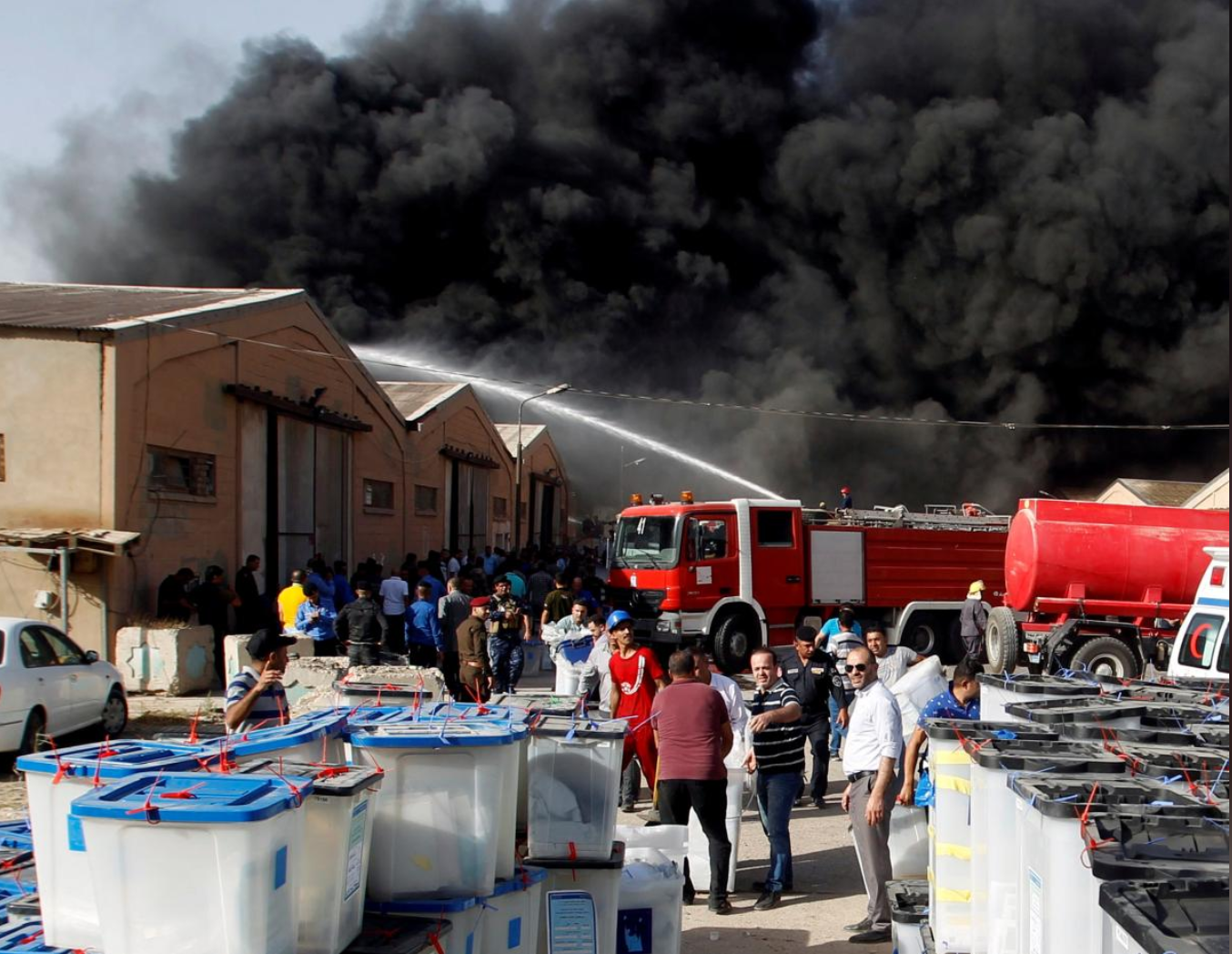