“President Morsy receives Honorary Doctorate Degree” from the Pakistani prime minister, appears with pictures as a headline on the front page of Al-Ahram. The flagship state daily reports Morsy’s comments that “his country” will continue its support for Pakistan, labeling the conservative Islamic country a “friend” when he met with Pakistani President Asif Ali Zardari in Islamabad. The president arrived in Pakistan on Monday, on a South Asian tour during which he will also visit India as he works to promote trade and investment to “aid Egypt's troubled economy.” Al-Ahram reports that during his talks, Morsy emphasized the importance of “distinguished bilateral relations” to develop collaboration between both countries in the fields of technology, military cooperation and economic development.

In a somewhat sarcastic portrayal of the president’s honoring ceremony in Pakistan, privately owned Al-Shorouk reports that Morsy has managed yet again to be the butt of jokes in the world of Twitter and Facebook. His wearing of a “weird golden-bowl” on his head while receiving the degree was just what the “likes of Bassem Youssef” — often described as the Egyptian Jon Stewart — needed to “mock him.”

Al-Wafd writes that before Morsy's arrival, the ministry said the visit would be a “watershed and a landmark” in relations between the two Muslim nations which would “give a new impetus to economic, trade and cultural relations.” The paper includes in its coverage of the tour a 4.5 Richter scale earthquake that struck five cities, north of Islamabad upon Morsy’s arrival.

The Wafd Party-owned daily leads by saying that the Brotherhood’s project is “demolishing investment” in its front page headline. The paper reports that over 20 million Egyptian pounds in the stock market have been frozen for a number of Egyptian and Saudi investors.

Predictably and by way of contrast, in Freedom and Justice, the daily ‘newspaper’ issued by the ruling party, reports that Morsi was greeted by a “historical genuine ceremony” not only by government officials but also “welcoming locals” prior to his “glorious speech.”

Like Al-Wafd, Al-Akhbar also reports that the Egypt is facing a “ new economic disaster” with the three major international car companies, BMW, Mercedes Benz and Hyundai planning to withdraw from the Egyptian market by the end of the year 2014. This, the paper continues, is when a recently passed customs exemption law would come into effect. Also speaking to the paper, Minister of Domestic Aviation Wael Al-Maddawy reveals that currently under discussion are plans to forbid the “sale of alcohol in duty free shops” with serious consideration being given to the idea of closing “the entire airport at night.”

In a similarly disastrous tone, “Morsy’s rule is sucking the humanity out of our peoples’ hearts” president of the Dostour Party Mohamed ElBaradei says to Al-Dostour newspaper in relation to the thieves who were “brutally tortured” in the Gharbiya Governorate. According to the report, two unidentified men were slain in the Mahallet Ziad village in Gharbiya for allegedly stealing tuktuks (common small auto-mobile in rural areas). Local residents caught the men and after beating them, proceeded to “lynch them and hang them upside down.” Still unidentified, the two men were taken to the Samanoud Hospital morgue after security forces failed to reach the scene on time due to “intense protests” on diesel prices which paralyzed the traffic.

Finally, all major papers report on the Director of the Military Academy “revealing the truth behind the unusual acceptance” of new Muslim Brotherhood applicants for the first time, including the “President’s nephew.”  According to most headlines — Al-Dostour describes it as “astonishing”— it violates a supposed informal nonnegotiable law under the previous regime not to even consider “students with such affiliations.” According to Al-Dostour paper, political sources tell them that it’s indeed due to the “nature” of the current ruling power. 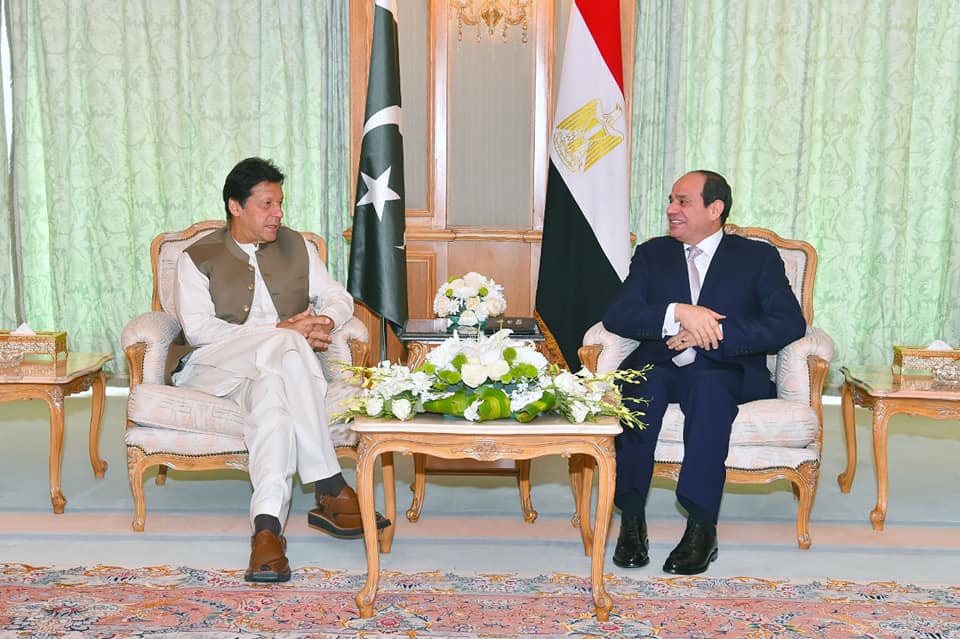