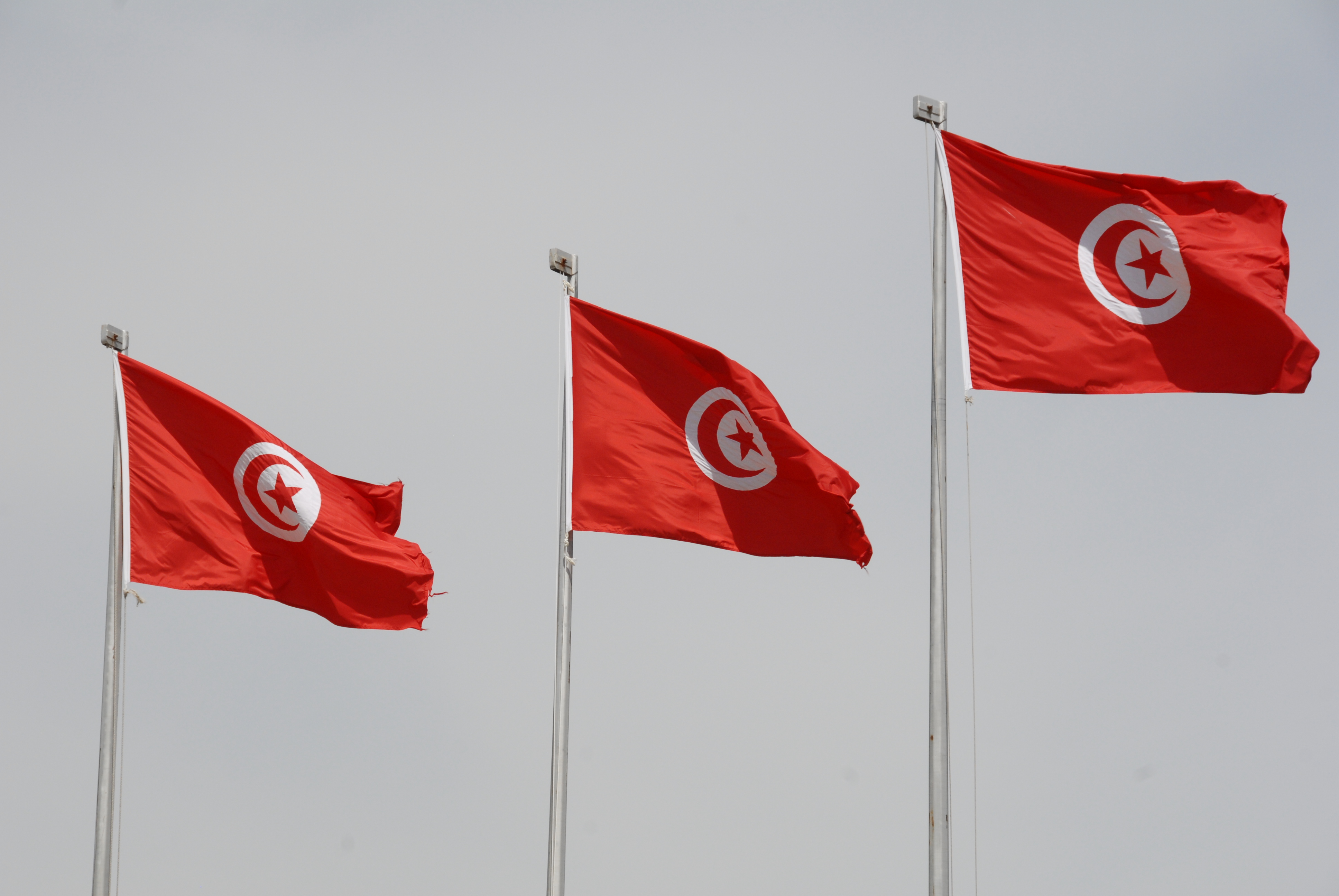 TUNIS, Tunisia (AP) — A Tunisian national guard chief and three extremists were killed in a clash Monday on the first day of the country’s presidential campaign, authorities said.

National guard officers and army troops were tracking a radical group in the Kef mountains near the Algerian border when shooting broke out, killing the four, national guard spokesman Housameddine Jbabli told The Associated Press.

The security operation is ongoing near the town of Hydra in the Kasserine region, he said.

Tunisian security forces have stepped up land and air operations against extremists hiding in the hard-to-reach mountainous region, where dozens have been killed in clashes in recent years.

Monday’s clash came on the day Tunisia’s presidential campaign is officially opening, after the country’s first democratically elected president died in office in July. A total of 26 candidates are running to lead the country, which unleashed the Arab Spring uprisings in 2011.

Tunisia’s post-revolution leaders have struggled to contain Islamic extremism in recent years, notably along its borders with Algeria and Libya.