ISTANBUL, Dec 24 (Reuters) – Turkey’s President Tayyip Erdogan said on Friday the government had burst a bubble in the foreign exchange market by taking steps this week to protect lira deposits against volatility.

“We have seen the bubble on the foreign exchange rates disperse in a day with our package of measures,” Erdogan said, adding that the government had gone ahead with its low-rate economic plan despite internal opposition.

Ahead of a meeting with economists and academics, Erdogan said Turkey economy would enter a very different environment in the summer thanks to the “new economic model”.

The Turkish lira had plunged on Monday to an all-time low of 18.4 to the dollar, following a months-long slide due to unorthodox interest rate cuts and fears of an inflationary spiral.

Erdogan then announced a scheme in which the Treasury and central bank would reimburse losses on converted lira deposits against foreign currencies, sparking the biggest intraday rally ever. read more

On Friday, he said he expected companies and sellers to cut their prices following the rebound of the lira, including on cars and houses – adding that the government will track down those who do not.

While his plan to defend lira deposits has given Turkish savers some respite – and possibly laid the ground for an early election – it also risks piling up debt and stoking already rife inflation. read more 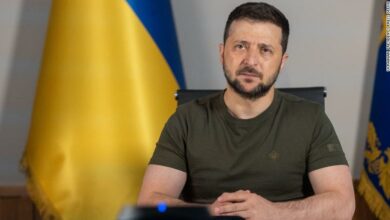