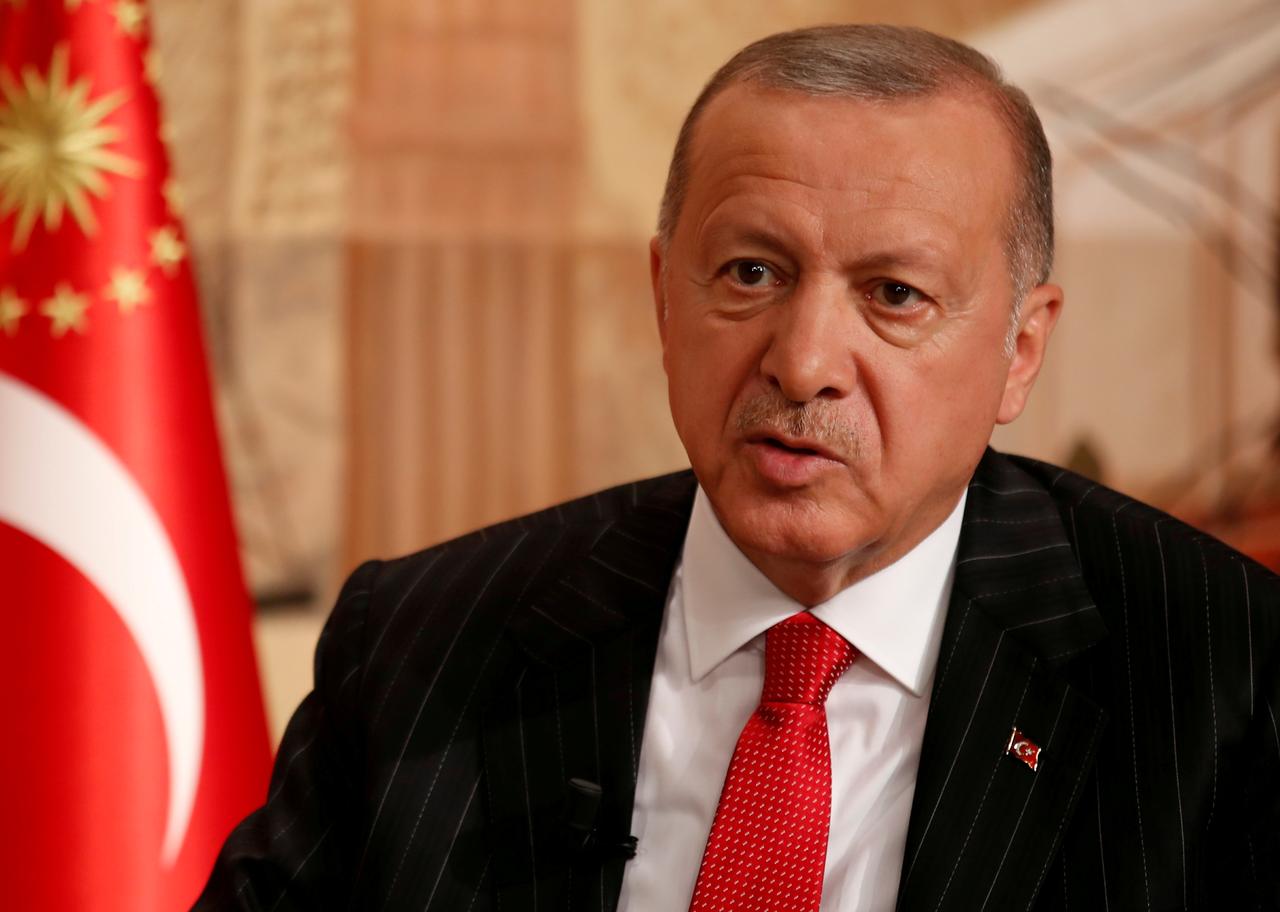 ANKARA (Reuters) – Turkey has ordered the arrest of 223 serving military personnel across the country and in the breakaway state of Northern Cyprus over suspected links to a network Ankara accuses of organizing an attempted coup in 2016, state media said on Saturday.

Authorities are seeking the suspects across 49 provinces in Turkey and in Northern Cyprus, state broadcaster TRT Haber said. It said 100 of those facing arrest were from the army, while 41 from the air force and 32 from the navy.

Ankara blames US-based Muslim cleric Fethullah Gulen, who has lived in self-imposed exile in Pennsylvania since 1999, of masterminding the failed putsch on July 15, 2016. He has denied any involvement.

In the three-year purge since the coup attempt, more than 77,000 people have been jailed pending trial and about 150,000 civil servants, military personnel and others have been sacked or suspended from their jobs.

Turkey’s Western allies and rights groups have criticized the scale of the crackdown, saying President Tayyip Erdogan has used the abortive coup as a pretext to quash dissent.

Ankara has defended the measures as a necessary response to the scale of the security threat which Turkey faces, vowing to eradicate Gulen’s network.