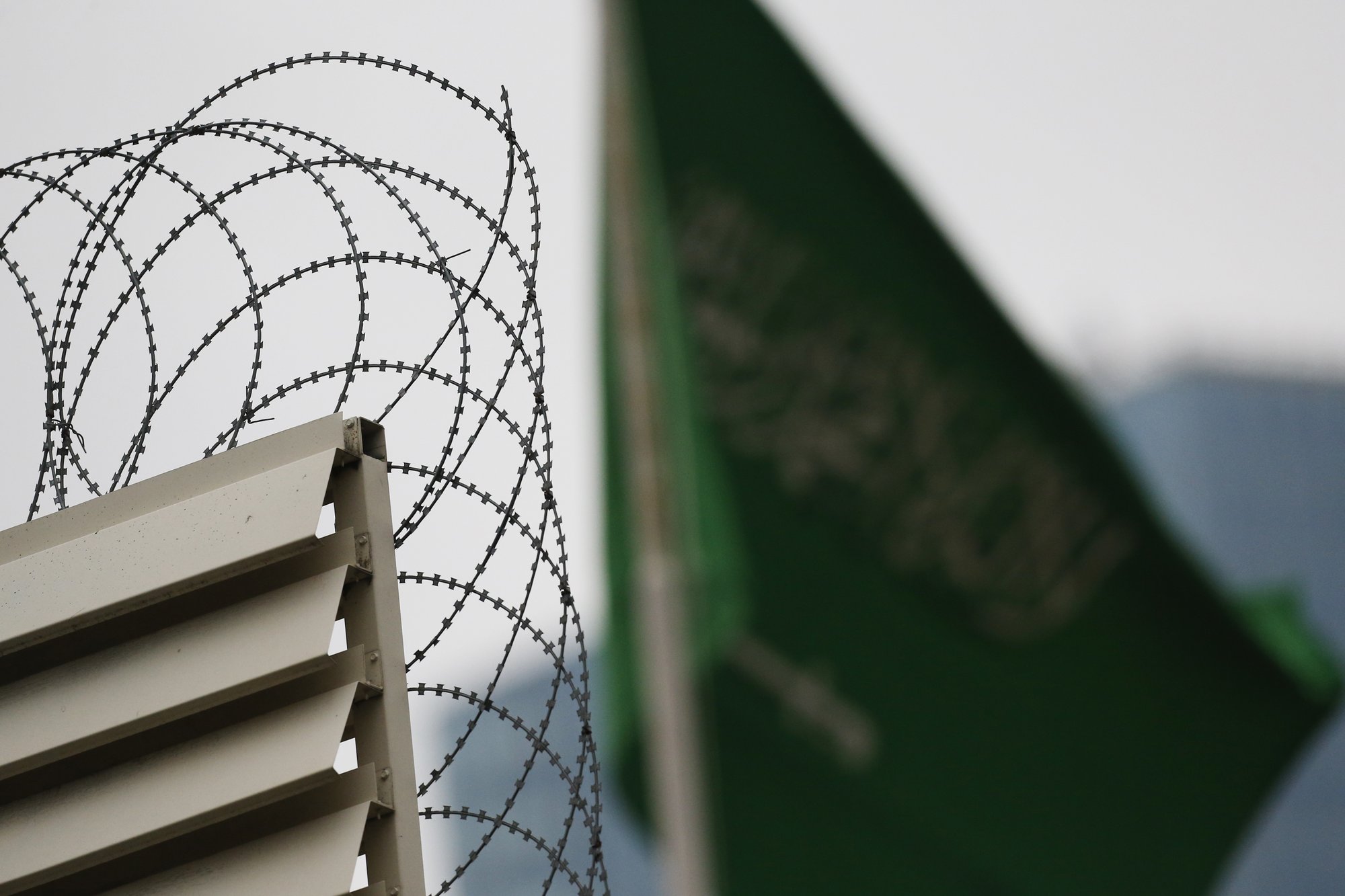 ISTANBUL (AP) — A Turkish official said Friday that investigators are looking into the possibility that the remains of missing Saudi journalist Jamal Khashoggi may have been taken to a forest in the outskirts of Istanbul or to another city — if and after he was killed inside the Saudi Consulate in Istanbul earlier this month.

The official told The Associated Press that police have established that two vehicles belonging to the consulate, left the building on Oct. 2 — the day Khashoggi had walked into the consulate and vanished.

One of the vehicles traveled to the nearby Belgrade Forest while the other traveled to the city of Yalova, across the Sea of Marmara from Istanbul, the official said, speaking on condition of anonymity due to the secrecy of the ongoing investigation.

It was not immediately clear if police had already searched the areas.

Turkish reports say Khashoggi was brutally murdered and dismembered inside the consulate by members of an assassination squad with ties to Saudi Crown Prince Mohammed bin Salman. The Saudis have dismissed those reports as baseless but have yet to explain what happened to Khashoggi, a columnist for The Washington Post who wrote critically of Prince Mohammed’s rise to power.

President Donald Trump, who first came out hard on the Saudis over the disappearance but had since has backed off, said Thursday that it “certainly looks” as though Khashoggi is dead, and that the consequences for the Saudis “will have to be very severe” if they are found to have killed him.

Saudi Arabia has not responded to repeated requests for comment from The Associated Press over recent days over Khashoggi’s disappearance.

The pro-government Turkish newspaper Yeni Safak on Wednesday reported that an audio recording of Khashoggi’s slaying suggests a Saudi team accosted him after he entered the consulate, cutting off his fingers and later decapitating him.

US Secretary of State Mike Pompeo, who visited Saudi Arabia and Turkey this week, told reporters on a plane to Mexico that he’s neither seen nor heard such a recording.

Turkish Foreign Minister Mevlut Cavusoglu also denied sharing any audio recordings with US officials, according to the state-run Anadolu Agency. During a visit to Albania, Cavosoglu said Turkey would share “with the world” the results of its investigation into Khashoggi’s disappearance.

A leaked surveillance photo published by the same paper on Thursday showed that a member of Prince Mohammed’s entourage during several trips abroad had walked into the Saudi consulate, just before the writer disappeared there on Oct. 2.

The man, identified by Turkish officials as Maher Abdulaziz Mutreb, has been photographed in the background of Prince Mohammed’s trips to the United States, France and Spain this year.

This week, Turkish crime-scene investigators searched the Saudi consul general’s residence in Istanbul and carried out a second search of the consulate itself. Authorities have not said specifically what they found, although technicians carried out bags and boxes from the consul general’s home. He left Turkey on Tuesday.