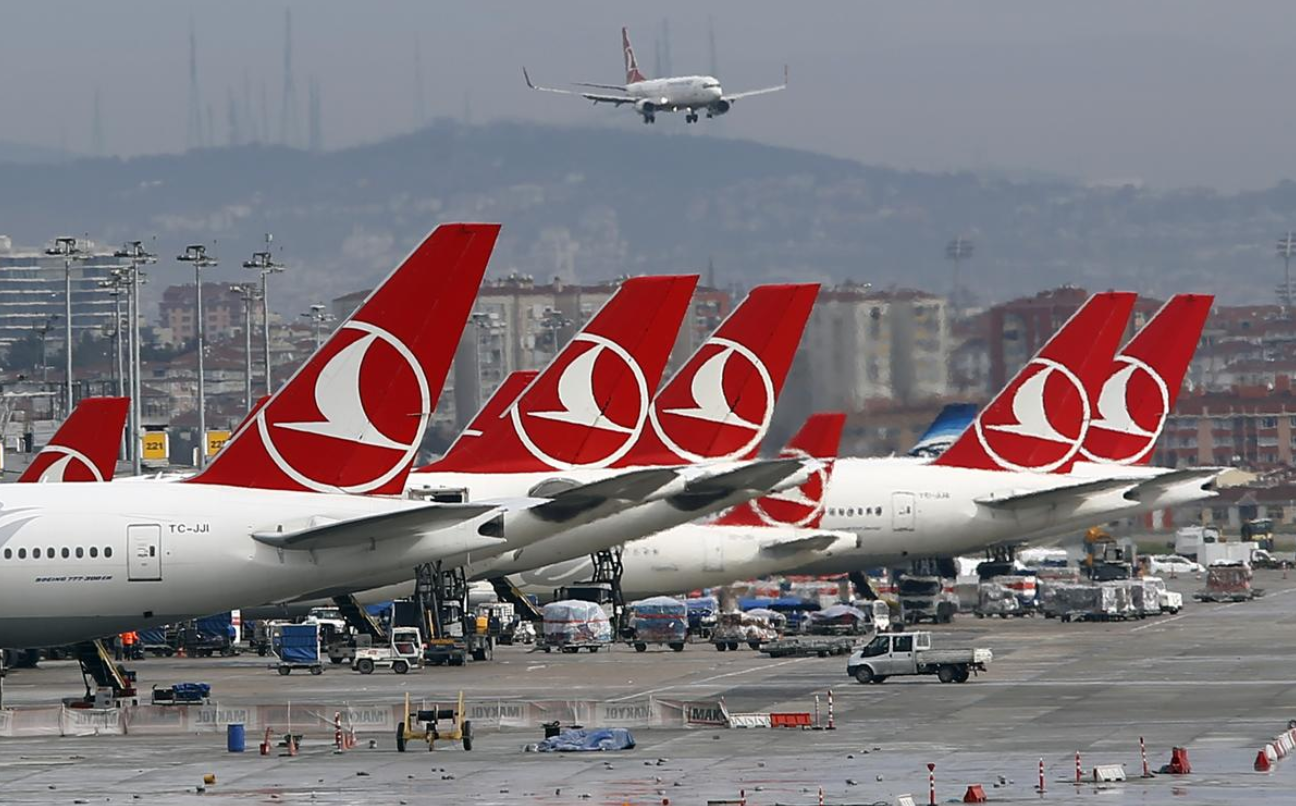 ISTANBUL (Reuters) — Turkish Airlines, which halted nearly all of its passenger flights as a result of the coronavirus crisis, may delay the delivery of some Boeing and Airbus planes, its chairman was quoted as saying on Wednesday.

The carrier plans to begin some domestic flights on June 4 and some international flights on June 10 as airlines worldwide try to get planes flying again after a global travel slump.

But Turkish Airlines chairman Ilker Ayci said in an interview with Turkey’s Hurriyet newspaper that the impact of the coronavirus could last up to five years and that it would take a while to reach 2019 load factor levels.

Turkish Airlines had received half of its order for 25 Boeing 787-9 planes, he said, adding that the delivery of the rest could be delayed.

The airline is in talks to take delivery of Airbus 350-900s that are ready from an order of 25, and that it was working to delay the delivery of the rest, he said.

“We are trying to lighten the serious loads that could arise. We are getting our narrow-body planes.”

Ayci said Turkish Airlines would no longer offer free in-flight food and drinks on domestic flights and other flights shorter than two hours.

He also repeated that the company would try to maintain employment, but that salaries would have to be adjusted, with the aim of supporting those paid the least.

Emirates plans scheduled flights from May 21 to nine cities