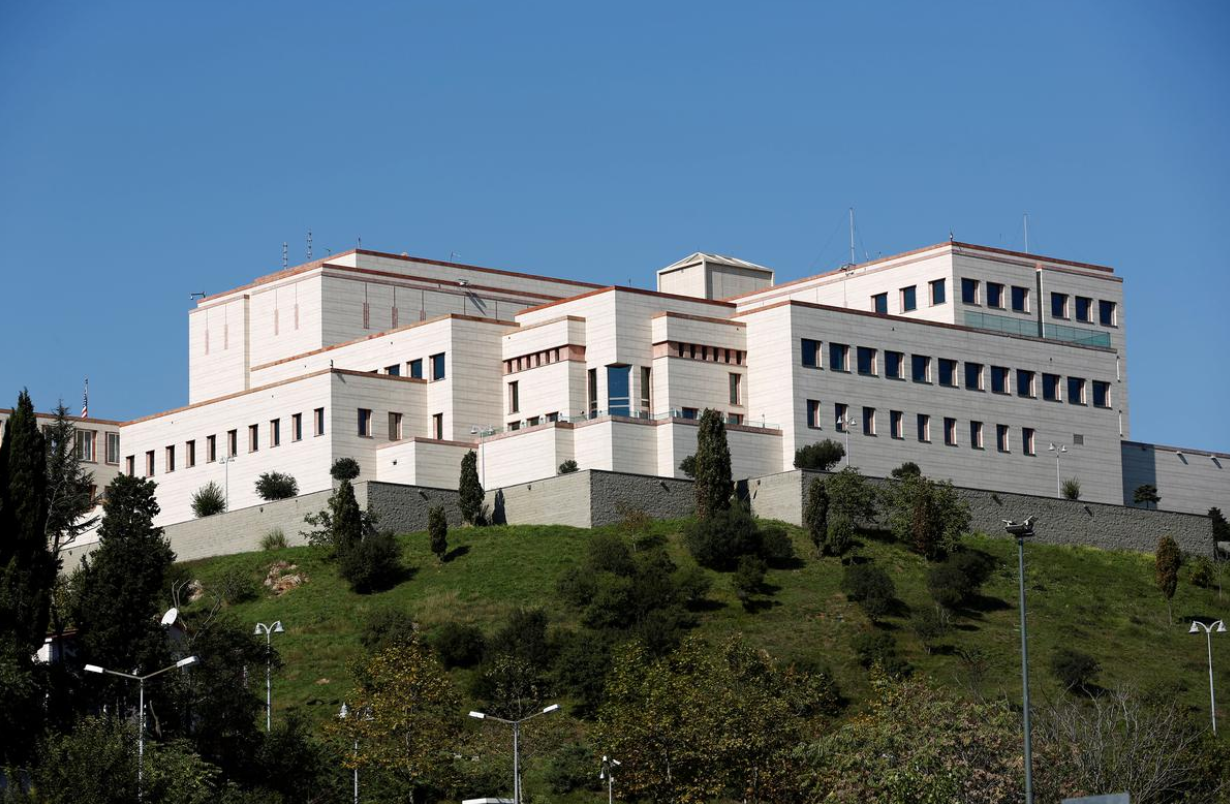 ISTANBUL (Reuters) — A Turkish court sentenced US consulate employee Metin Topuz to eight years and nine months in jail for aiding a terrorist organization, state-owned Anadolu news agency said on Thursday, a development that could strain ties with Washington.

Topuz’s trial has been one of several sources of friction between NATO allies Turkey and the United States, who have also been at odds in recent years over policy differences in Syria and Turkey’s purchase of Russian missile defense systems.

Topuz, who has been in jail for more than 2.5 years while facing trial, was initially accused of espionage and trying to overthrow the government. A prosecutor said in March he should be acquitted on those charges and instead be sentenced up to 15 years in prison for membership of a terrorist organization.

Two lawyers for Topuz were not immediately available for comment on Thursday.

In a 78-page indictment that included telephone calls, text messages and CCTV images, Topuz was accused of links to officials who led a 2013 corruption investigation and were later found to be members of the network of US-based cleric Fethullah Gulen, which Ankara blames for a failed 2016 coup.

A translator and fixer for the US Drug Enforcement Agency (DEA) at the US consulate in Istanbul, Topuz maintained throughout the trial that he contacted the individuals, who at the time held high-ranking positions in the police and judiciary, as part of his job.

Gulen, a Muslim cleric, has lived in self-imposed exile in the US state of Pennsylvania since 1999, and has denied any involvement in the coup attempt.

Turkey to arrest 228 for links to cleric in probe of military, ministry: Anadolu