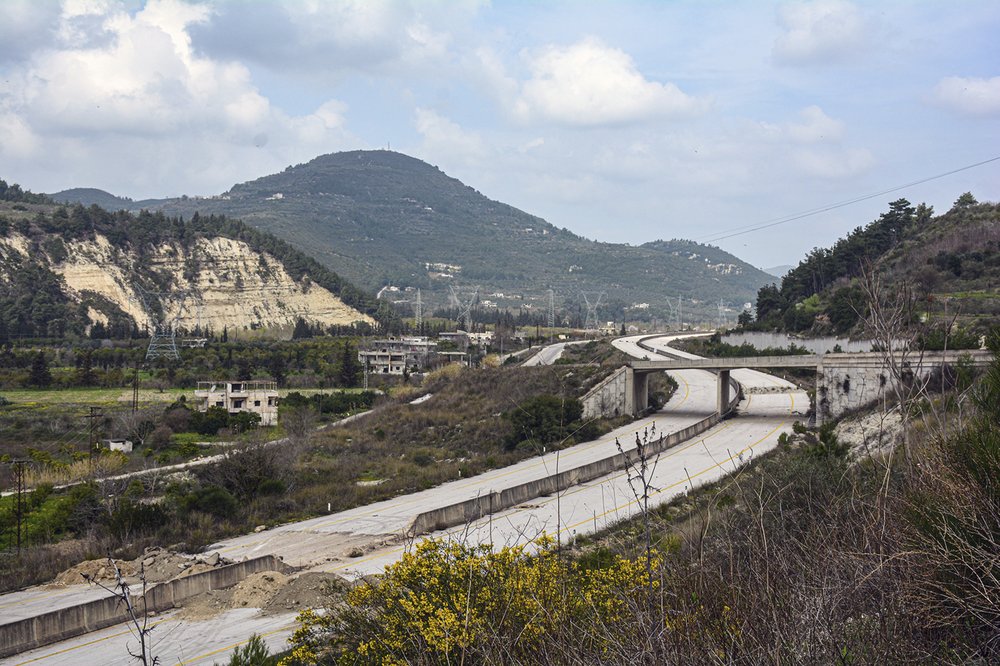 Hulusi Akar made the announcement after Turkish and Russian officials ended four days of talks in Ankara over the technicalities of the cease-fire reached last week for Syria’s Idlib province.

The cease-fire by Russia and Turkey — which support the opposing sides in the Syria conflict — called for the establishment of a security corridor along Syria’s M4 highway, running east-west in Idlib, with joint patrols by Russian and Turkish troops.

Speaking to reporters, Akar said the Russian and Turkish delegations agreed to “set up joint coordination centers” for Idlib. The minister did not provide further details.

“Our hope is for truce to rapidly become a permanent one,” the minister said.

The truce halted a three-month air and ground campaign by the Syrian government against the rebel-held province. That offensive killed hundreds and sent 1 million people fleeing toward the Turkish border.

The Russian-backed Syrian government offensive made significant gains in Syria’s last rebel stronghold. Turkey sent thousands of troops across the border to reinforce the rebels, leading to rare direct fighting between Syrian and Turkish troops.

The cease-fire deal also appeared to achieve Moscow’s key goal of allowing the Syrian government to keep hold of the strategic north-south highway known as the M5. Syrian forces had captured its last segments in the latest offensive, which began in early December.

Image: This Tuesday, March. 10, 2020 photo, released by the Syrian official news agency SANA, shows the road that links Syria’s coastal region with the northern city of Aleppo, in Latakia province, Syria. The reopening of the M4 highway that has been closed since 2012 is part of a deal reached earlier this month between Turkey and Russia that stopped a Russian-backed government offensive on the northwestern province of Idlib, the last rebel stronghold in the country. (SANA via AP)