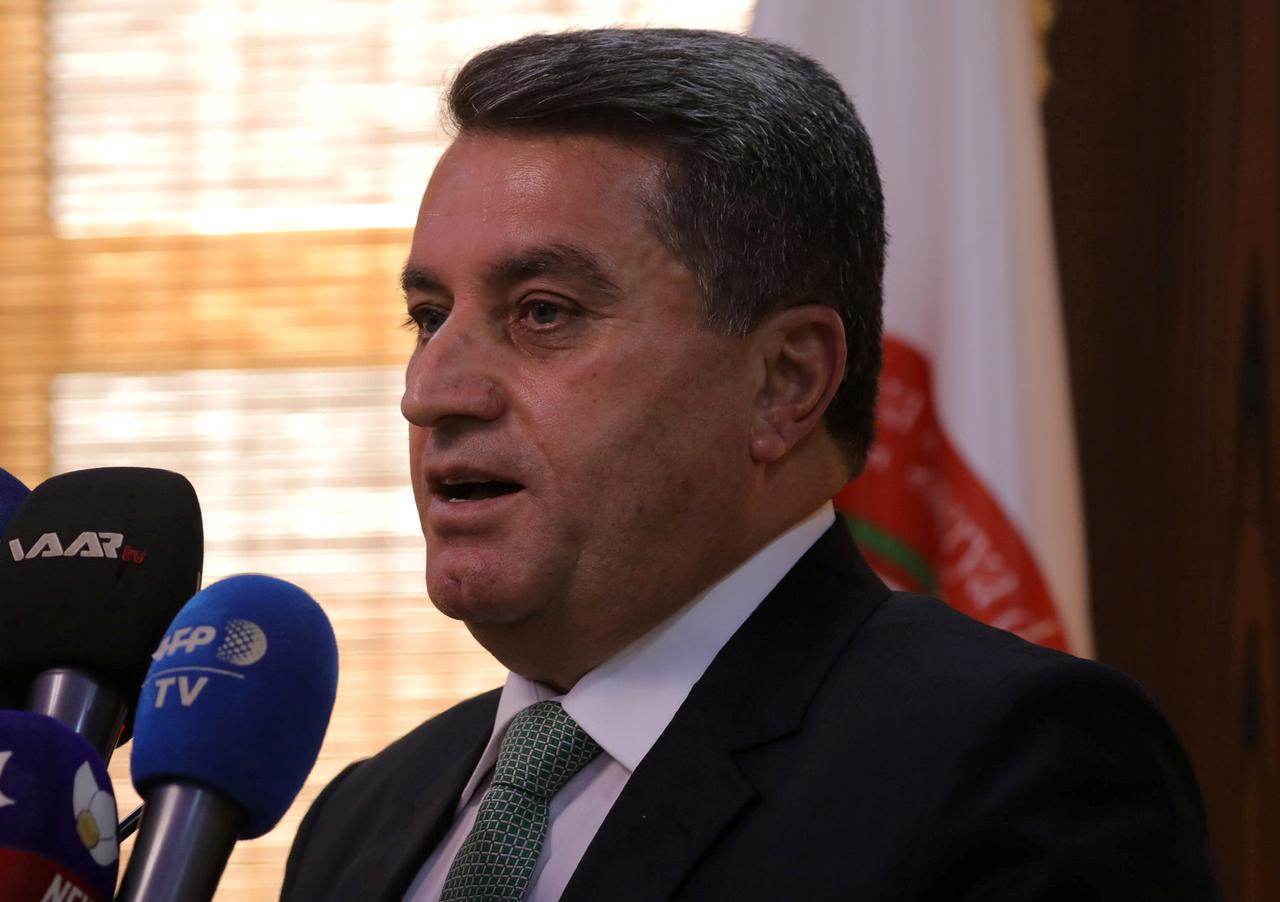 BEIRUT (Reuters) – Two US women with Islamic State ties and six children were repatriated from northeast Syria, Kurdish-led authorities told Reuters on Wednesday, saying their return came at the request of the US government.

The eight Americans are among thousands of wives and children of foreign jihadists detained by US-backed forces who defeated the last Islamic State foothold in eastern Syria in March. The Kurdish-led forces are holding the women and children in already overflowing camps, on top of hundreds of foreign fighters in prisons.

Kurdish leaders say they cannot hold the foreigners forever and warn that the prisoners pose a threat in northeast Syria.

But few countries want to take back their citizens, who may be hard to prosecute, and the prospect has sparked fierce debate in their home countries where there is little public sympathy for the families of jihadis.

Abdulkarim Omar, co-chair of foreign relations in the Kurdish-led region, said foreign governments now appeared more willing to repatriate citizens but “only humanitarian causes”. He told Reuters he expected more foreign women and children to be sent home from Syria in the near future.

Omar said the eight Americans were due to arrive in the United States on Wednesday.

The Kurdish-led administration, which controls swathes of north and east Syria, said it had helped repatriate them based on their “free and voluntary desire to return to their country.”

Iraq hands over 188 Turkish children of suspected IS members