Facebook Twitter LinkedIn
Two more women accused comedian Bill Cosby of sexual misconduct on Friday, and their attorney Gloria Allred said she has been contacted by even more women who are prepared to say the same.
The two women join more than 50 who have come forward to accuse the veteran television star of sexual misconduct and assault dating back to the 1960s.
One of the women, who identified herself only as Dottye, said Cosby drugged and raped her when she visited him in a New York City apartment to audition for "The Cosby Show" in 1984. She said she was 30 at the time.
She held up a black cast jacket with "The Cosby Show" emblazoned on the back and "Dottye" embroidered on the front, a gift she received while later visiting the studio.
"I want people to know, I did not go to the police because at that time, I thought somehow I had let him do what he did," she said.
"I didn't protest and I was too embarrassed to tell anyone of this shame I felt. Anyway, he was Bill Cosby. Who would believe me?" she said.
The other woman, Donna Barrett, said she was taking a photo with teammates following a track meet at the University of Pennsylvania in 2004 when Cosby grabbed her from behind and forcefully pressed her with his body.
Lawyers for Cosby, 78, declined to comment on Friday. Cosby has denied previous allegations and has never been criminally charged.
Allred said she has been contacted by more women with similar stories, though she declined to give a specific number.
"I can assure Mr. Cosby, however, that there are still more victims who will be courageous enough to come forward in the future," she said.
Cosby gave a deposition earlier this month in a California civil suit brought by a woman who accused Cosby of sexually abusing her when she was 15. It was the first time he has testified under oath since dozens of women have come forward with accusations in the past year.
Allred said she will pursue a second deposition of Cosby, who recently replaced his longtime lawyer.
"As far as I’m concerned Mr. Cosby is welcome to bring an army of lawyers against one woman," Allred said. "We’ve waged many David and Goliath battles, and we’re prepared to continue our vigorous advocacy for our client."
Tags
Bill Cosby New York City Sexual harresment sexual misconduct 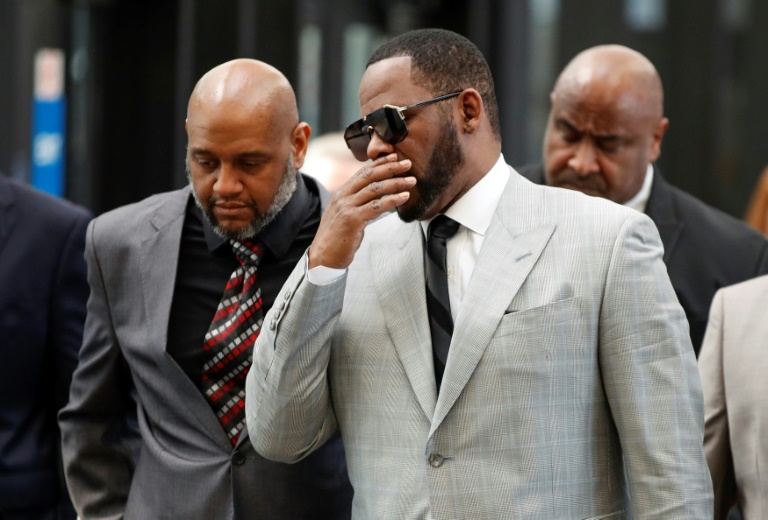 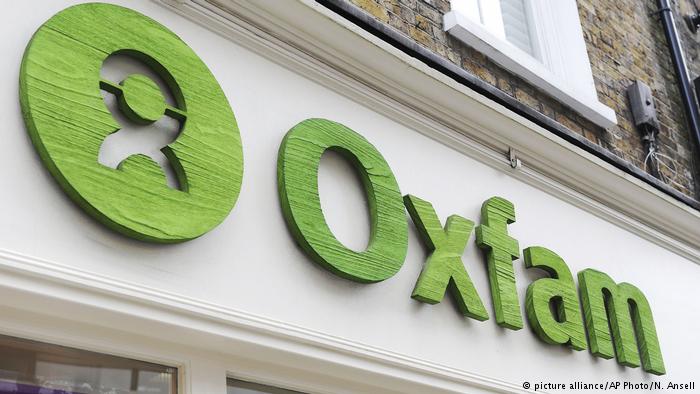 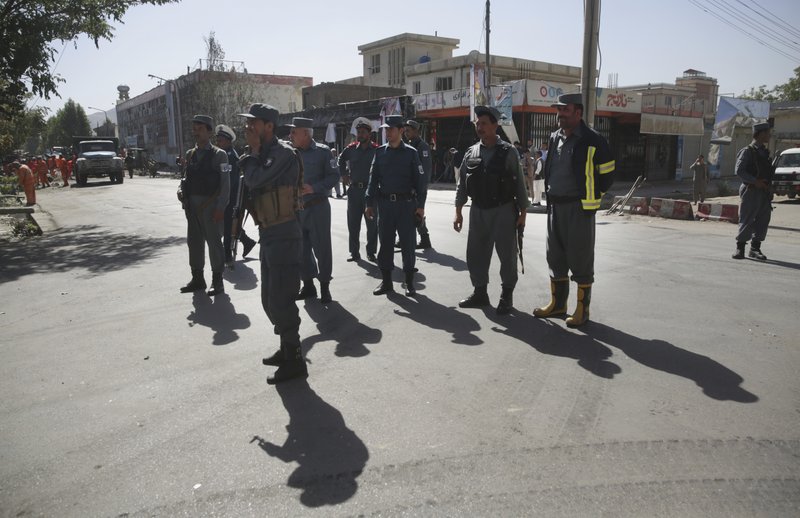 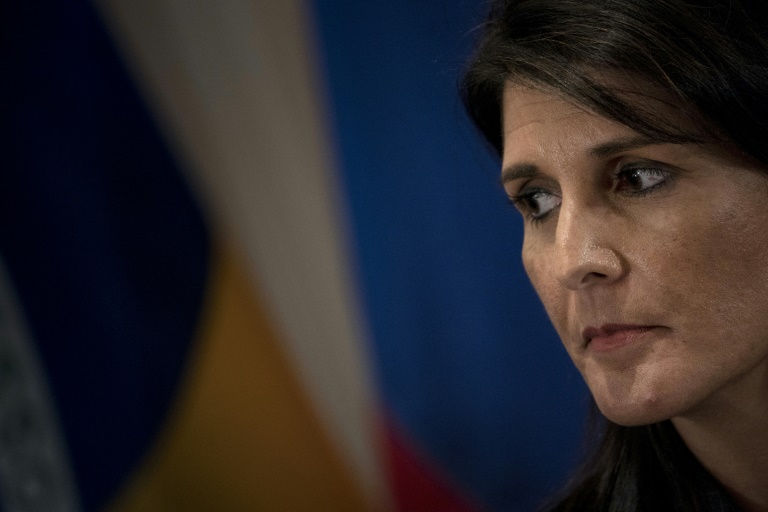 Trump’s accusers ‘should be heard’: Haley