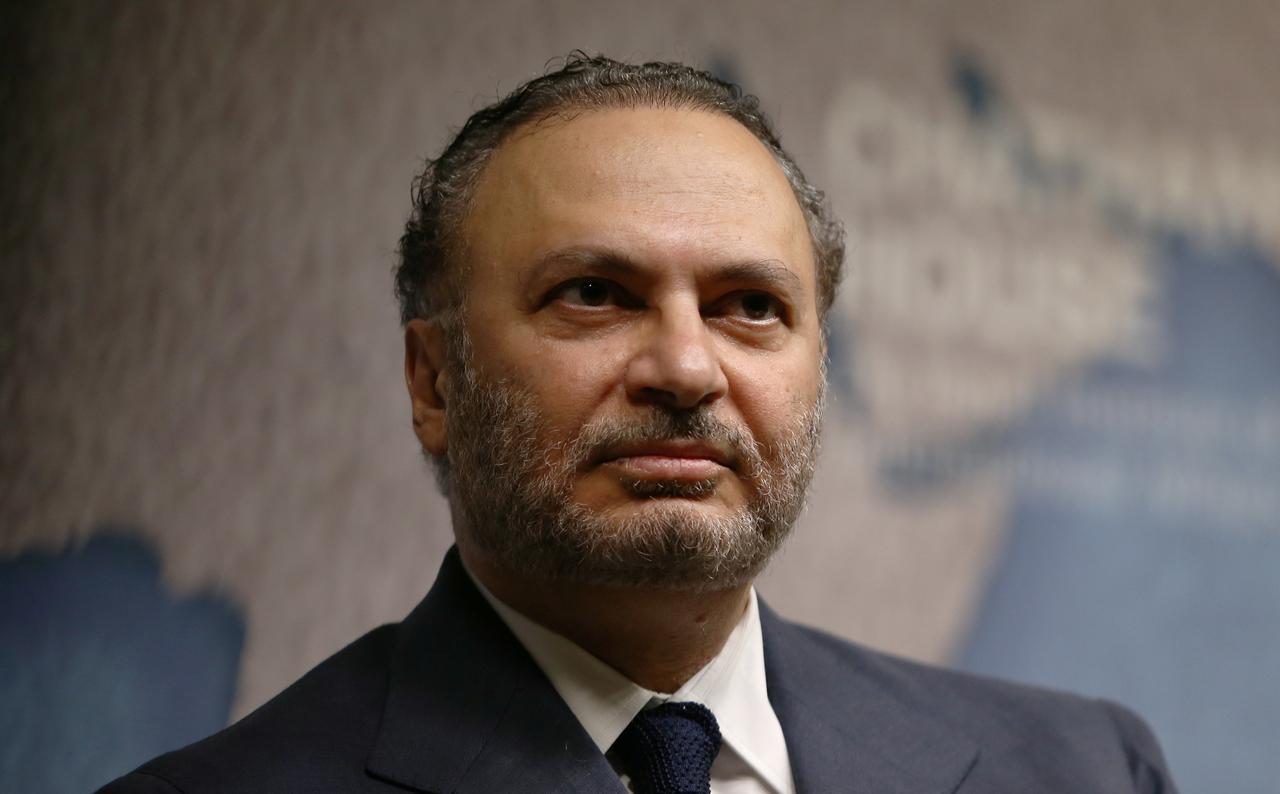 ABU DHABI (Reuters) – Iran should come to the negotiating table with world powers and Gulf countries to seek a new deal that would deescalate regional tensions and revive its economy, a senior United Arab Emirates official said on Sunday.

Tensions in the Gulf have risen since attacks on oil tankers in a vital global shipping lane this summer, including off the UAE coast, and a major assault on energy facilities in Saudi Arabia.

Washington has blamed Iran, which has denied being behind the attacks on global energy infrastructure.

On Thursday, Iran said it had resumed uranium enrichment at its Fordow nuclear site, stepping further away from its 2015 nuclear deal with world powers after the United States pulled out of it.

“Further escalation at this point serves no one and we strongly believe that there is room for collective diplomacy to succeed,” UAE Minister of State for Foreign Affairs Anwar Gargash said in a speech in Abu Dhabi.

He warned against a “false choice” between war and the “flawed” atomic deal.

The United States has imposed fresh sanctions on Iran since pulling out of the pact as part of its “maximum pressure” campaign on Tehran.

Gargash said new talks with Iran should not just deal with the nuclear issue but also address concerns over its ballistic missile programme and regional interventions through proxy groups.

These topics mean regional countries would need to be involved in the discussions, he said at an annual strategic debate in the UAE capital.

The UAE, which says Iran is a destabilizing force in the region, backed US President Donald Trump’s maximum pressure campaign against Tehran but called for deescalation after the attacks.

“I believe there could be a path to a deal with Iran that all parties might soon be ready to embark on. It will be long, and patience and courage will be required,” Gargash said.

It was important that the international community be on the same page, especially the United States and European Union countries, as well as regional states, he added.

Washington says it hopes the sanctions, which are aimed at halting all Iranian oil exports, will force Iran into negotiations to reach a wider deal.

But Iran’s Supreme Leader Ayatollah Ali Khamenei has banned Iranian officials from holding such talks unless the United States returns to the nuclear deal and lifts all sanctions.