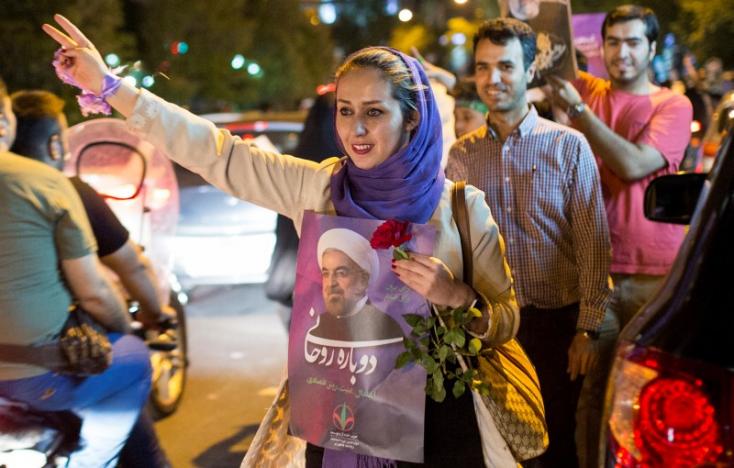 A senior United Arab Emirates official said on Sunday the re-election of moderate Iranian President Hassan Rouhani could be a chance for Tehran to reset “its troubled relations” with its neighbors.

Relations between Gulf Arab states, including the UAE, have been strained over fears that Tehran was interfering in their affairs, including in Syria and Yemen, fomenting unrest and sectarian tensions. Tehran denies these allegations.

It was not immediately clear if the comments by UAE Minister of State for Foreign Affairs Anwar Gargash reflected any change in Arab states’ views of Iran. US President Donald Trump’s criticism of Tehran was well received at a summit of Arab and Islamic leaders with him in Riyadh on Sunday.

In a tweet about Rouhani’s election victory, Gargash said: “With Pres[ident] Rouhani’s re-election, one hopes Iran reset its troubled relations with neighbors. Let Tehran not squander another opportunity.”

On Saturday, Saudi Foreign Minister Adel al-Jubeir, at a news conference with his US counterpart Rex Tillerson in Riyadh, said Iran’s presidential election was an internal matter. “We want to see deeds, not words” from Iran, he added.