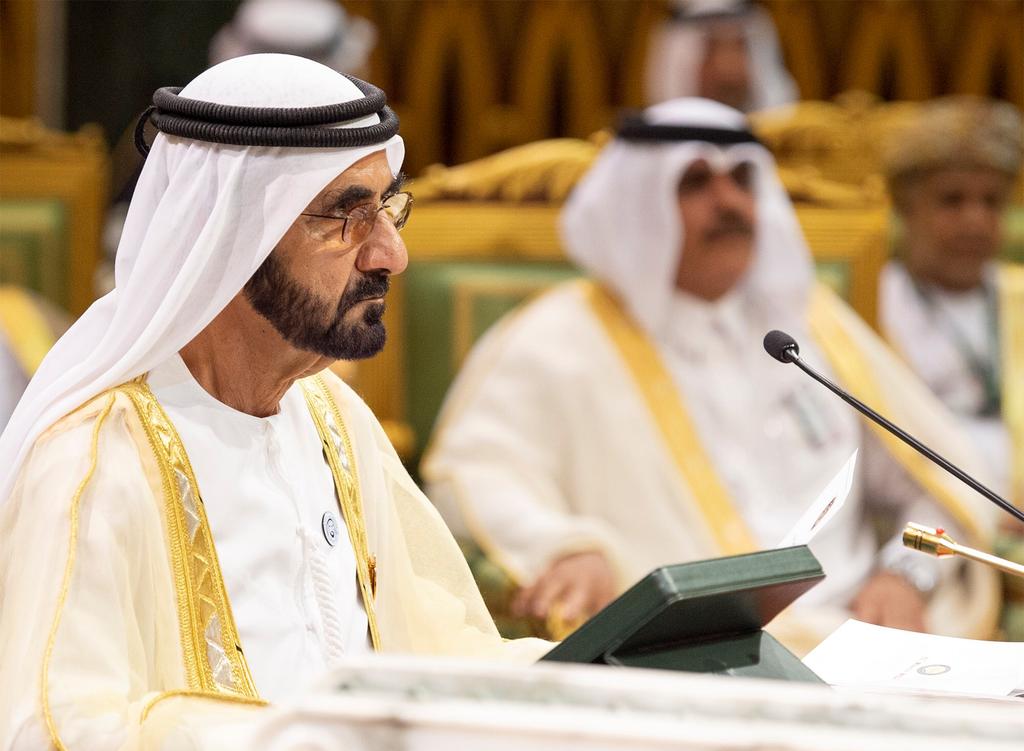 The energy and infrastructure ministries were merged under a single portfolio to be headed by current energy minister Suhail Al Mazrouei.

An ADNOC spokesperson said al-Jaber would retain his post as ADNOC chief executive.

“The aim … is a government that can more quickly make decisions and deal with changes and more adeptly seize opportunities in dealing with this new stage in our history; a swift and agile government,” Sheikh Mohammed said.

He gave it a year to achieve priority targets for the country, which is the region’s business, trade and tourism hub.

Changes include abolishing half of government service centers and converting them to digital platforms within two years and merging around half of federal agencies.

The economy ministry got two ministers of state — Ahmed Belhoul for business and small and medium enterprises, and Thani al-Zeyoudi for foreign trade. Omar al-Olama was named minister of state for digital economy and artificial intelligence.

“The future working environment in medicine, education and trade will change dramatically and we aim to be at the forefront of these changes,” Sheikh Mohammed said.

In June, the central bank forecast that the oil-exporting country’s economy would likely contract by 3.6 percent this year due to the coronavirus pandemic.

The non-oil private sector grew in June for the first time this year, emerging from months of contraction as coronavirus restrictions were lifted.