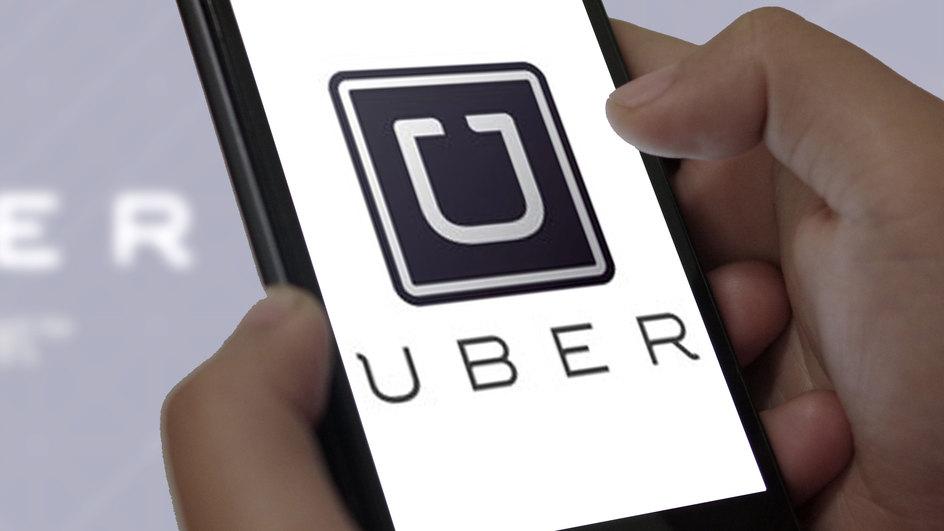 The San Francisco-based ride-hailing company Uber increased their base fare prices in Egypt to start at LE6, with the aim of balancing the effects of increased fuel prices implemented earlier this month, Abdel-Latif Waked, Uber Egypt’s general manager, said on Wednesday.

“The aim of the fare increase is to maintain a sustainable living for Uber drivers while ensuring that our riders continue to move around their cities with affordable, efficient and safe rides,” the company said in a statement.

As for UberSELECT rides, the base fare prices are at LE7 and the price per kilometer is LE2.

The minimum fare was set at EGP10 and EGP15 for the standard and premium services, respectively.

Uber says that its average UberX ride in Cairo remains more affordable than other ride-hailing apps, despite the new price increase.

Uber is currently operating in Cairo, Alexandria and Mansoura, in addition to providing services at North Coast resort areas throughout the summer.

Uber’s rival, the Dubai based ride-hailing app Careem, also increased their fares in Egypt on Monday to start at LE5.5 and charge LE2.21 per kilometer.

The Consumer Protection Authority will be meeting with representatives from both Uber and Careem next week to discuss the fare hikes, authority head Atef Yacoub told Al Mal Newspaper.

Egypt’s fuel price hike was the second of its kind and came less than a year after a similar rise in November 2016, in which fuel prices increased by 34.6 percent.

The rising price of fuel is bound to boost the surging discontent over austerity policies launched by President Abdel Fattah al-Sisi, however, Egypt’s Prime Minister Sherif Ismail said that the decision was essential and could not be delayed.

The subsidy cuts in fuel come as part of broader economic reforms taken to meet demands by the International Monetary Fund (IMF) for a $12 billion bailout loan.

Other measures taken to appease the IMF include the imposition of value added tax (VAT).