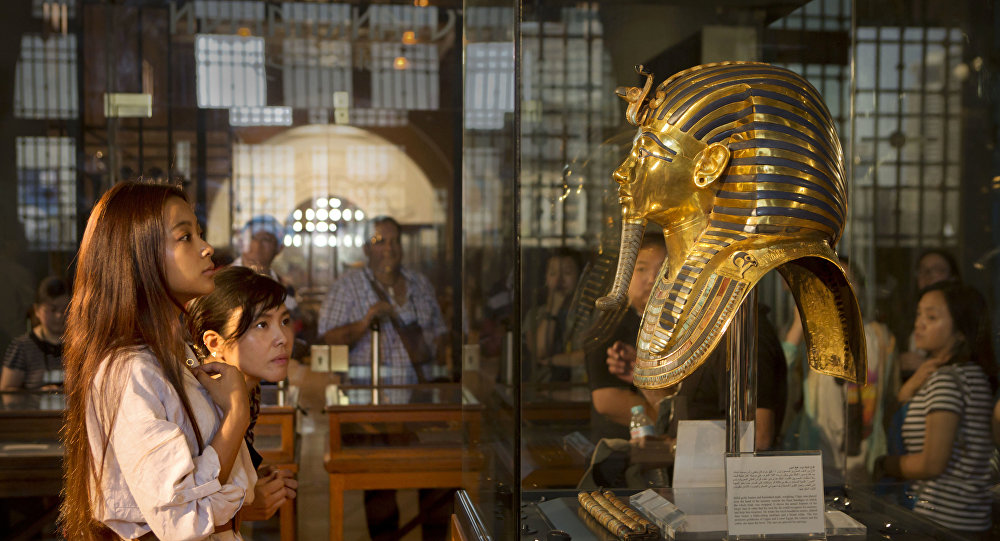 The UK Embassy in Cairo stated on Thursday that the UK’s Department for Digital, Culture, Media & Sport (DCMS) was in close contact with the Egyptian Embassy in London and Christie’s Auction over the forthcoming auction of the head of Tutankhamen and other Egyptian antiquities.

The Embassy asserted that the UK recognizes the importance of preserving and protecting Egyptian cultural heritage and has robust legislation and processes in place to protect cultural property.

The Embassy noted that Christie’s is in direct contact with the Egyptian authorities over the concerns that have been expressed regarding the sale.

Former Minister of Tourism and Egyptologist Zahi Hawass said that there are many statues and busts belonging to King Tutankhamun, including busts shaped like the god Amun with the face of Tutankhamun, granite busts in the Metropolitan, and other pieces that reside in the Louvre Abu Dhabi.

The head has been exhibited in two exhibitions in Europe, the last of which was Wildung’s in the Egyptian Museum of Berlin. The bust was published scientifically in 1986.