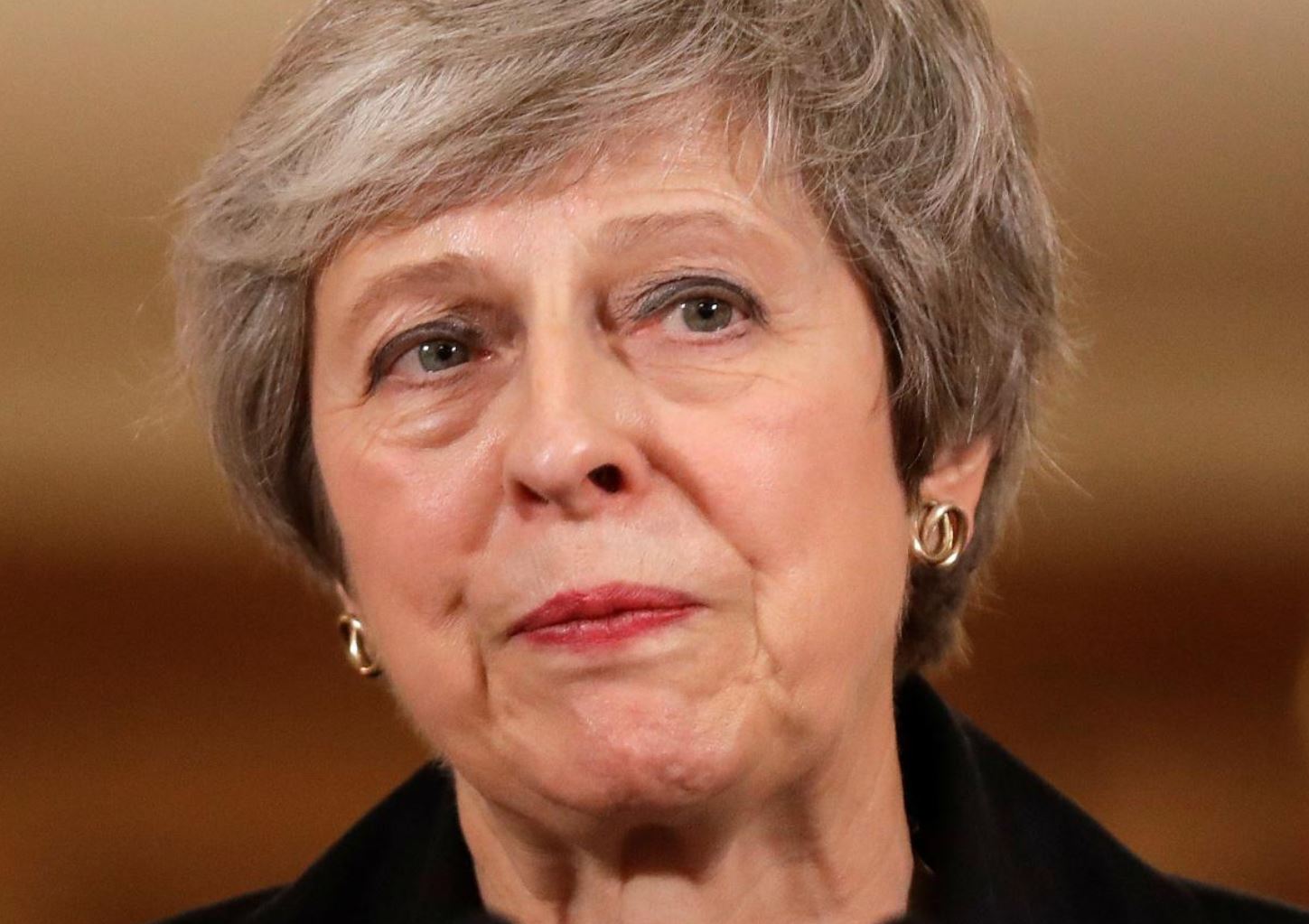 LONDON (Reuters) – British Prime Minister Theresa May was fighting for survival on Friday after a draft divorce deal with the European Union provoked the resignations of senior ministers and calls for a vote of no confidence in her leadership.

More than two years after the United Kingdom voted to leave the EU, it is still unclear how, on what terms or even if it will leave the EU as planned on March 29, 2019.

UK's May takes Brexit deal to cabinet as MPs revolt