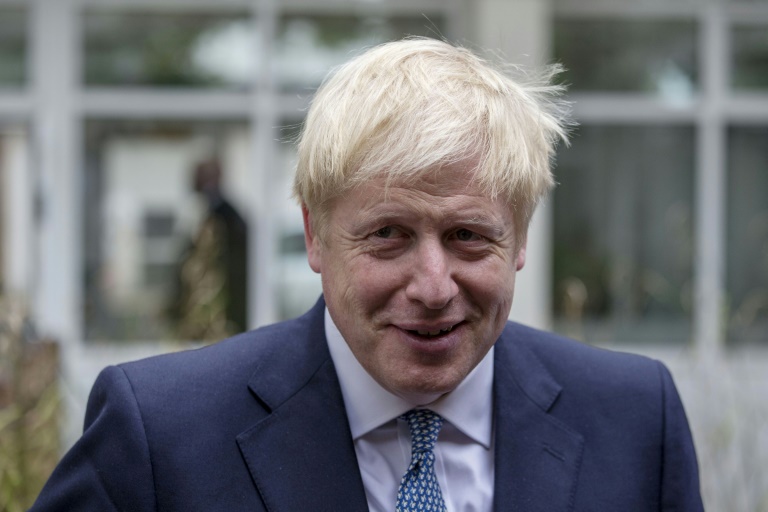 New British Prime Minister Boris Johnson will set out his domestic agenda in a speech in Manchester on Saturday, after trying to dampen speculation he could call an early election.

Johnson will focus on health, education and infrastructure, after EU leaders rebuffed his calls to renegotiate the Brexit deal struck by his predecessor Theresa May last year.

The former mayor of London, who only took charge on Wednesday, has promised to take Britain out of the EU by the latest deadline of October 31 — deal or no deal.

But he has focused on domestic priorities in his first few days in office, including a pledge on Friday to reverse drastic cuts to the police force made under May.

Commentators have speculated that he could be preparing to call a general election, hoping to regain the Conservative majority that May lost at the polls in 2017.

Johnson on Friday “absolutely” ruled out initiating such a poll before Britain leaves the bloc.

“What they want us to do is deliver on their mandate, come out of the EU on October 31.

However, Britons could be headed to the polls if MPs bring down Johnson’s new government in a no confidence vote in order to try and prevent a no-deal Brexit from happening.

Britain voted 52 percent in favor of leaving the European Union in a shock 2016 referendum that partially reflected deep resentment over economic inequality.

Johnson on Saturday will “set out his vision to rebalance power, growth and productivity across the UK,” according to remarks released by Downing Street before the speech.

May also come to power promising to fight Britain’s “burning injustices” but her domestic agenda was overwhelmed by Brexit negotiations and her failed attempts to persuade parliament to vote in favor of her exit deal.