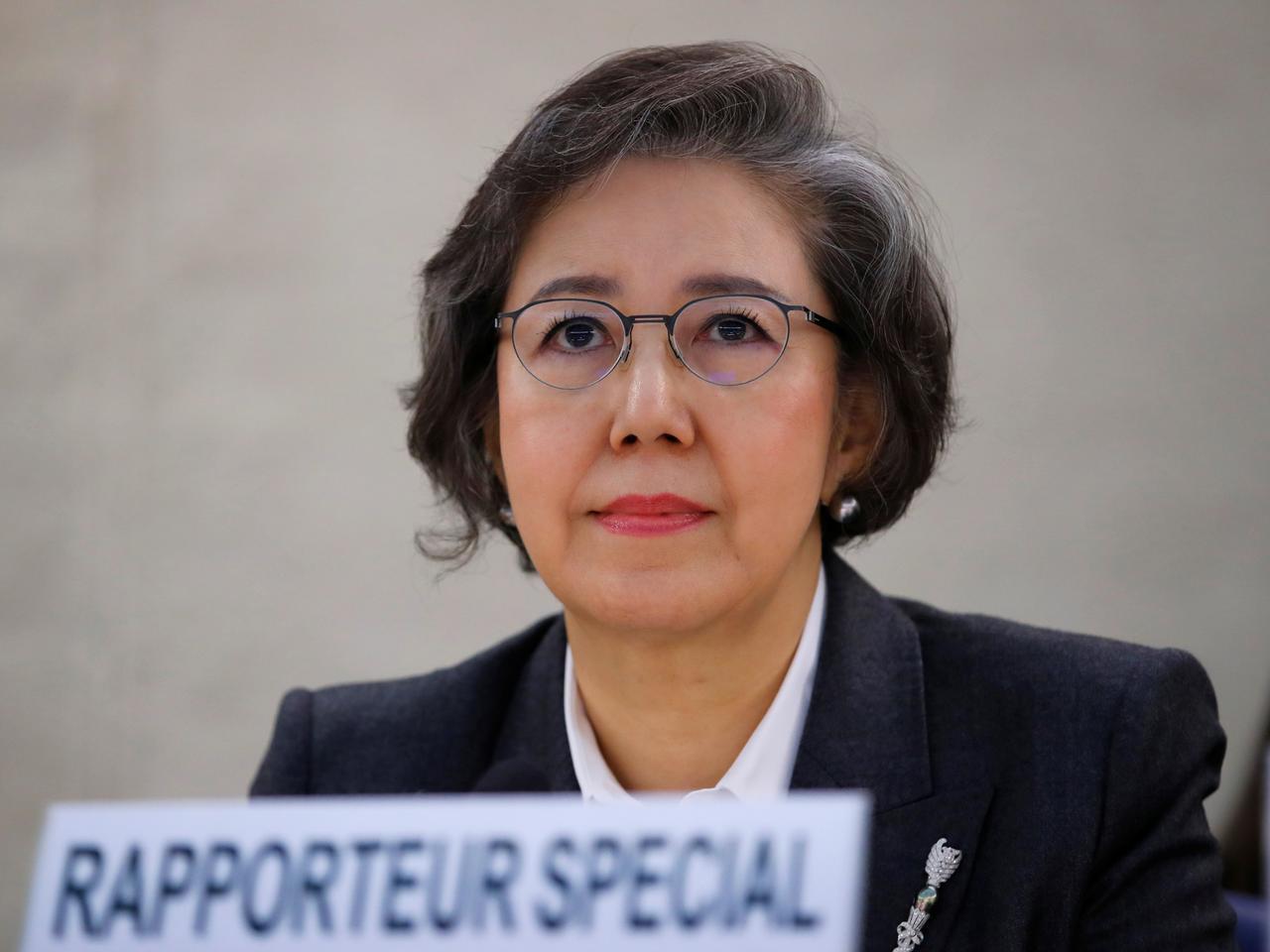 GENEVA (Reuters) – A United Nations human rights investigator on Myanmar voiced deep concern on Monday over Bangladesh’s plan to relocate 23,000 Rohingya refugees in April to a remote island, saying it may not be habitable and could create a potential “new crisis”.

Bangladesh says moving refugees to Bhasan Char – whose name means “floating island” – will ease chronic overcrowding in its camps at Cox’s Bazar, which hold some 730,000 Rohingya. The UN says the Muslim minority fled mass killings and rapes committed during an army crackdown in Rakhine state since August 2017.

Some humanitarian groups have criticized the relocation plan, saying the island in the Bay of Bengal is vulnerable to frequent cyclones.

“There are a number of things that remain unknown to me even following my visit, chief among them being whether the island is truly habitable,” said Yanghee Lee, UN special rapporteur on Myanmar, who visited the island in January.

“Ill-planned relocation, and relocations without the consent of the refugees concerned, have the potential to create a new crisis,” she told the UN Human Rights Council.

Shah Kamal, secretary of Bangladesh’s Disaster Management Ministry, said the government was in talks with UN agencies on the issue.

“(The agencies) have agreed. Now we’re finalizing with them how to move them (the refugees) and all other factors. Everything is ready… Housing, power, healthcare, communication, storm surge embankment, cyclone shelter centers and all other facilities,” he told Reuters in Dhaka.

“There is absolutely no reason to be concerned about floods because we have built an embankment. And no one will be moved there against their will.”

Lee, who is banned by Myanmar’s government from visiting, told the Geneva forum that up to 10,000 civilians were reported to have fled their homes in Myanmar’s Rakhine state since November due to violence and a lack of humanitarian aid.

“For decades we faced a systematic genocide in Myanmar. They took our citizenship, our land, they destroyed our mosques,” Mohib Bullah, a Rohingya refugee from the camps who is documenting name-by-name those killed in Myanmar, told the Council.

“Over 120,000 Rohingya still live in concentration camps in Myanmar, others outside live in fear of violence,” he said. “We want to go home to Myanmar, with our rights, our citizenship, and international security on the ground.”

A UN fact-finding mission last year said Mynamar’s 2017 military campaign that pushed out the Rohingya was orchestrated with “genocidal intent”. Myanmar denies allegations of mass killings and rape and says its offensive was a legitimate response to an insurgent threat.

Lee urged the UN Security Council to refer alleged atrocities in Myanmar to the International Criminal Court (ICC) and encouraged Yangon to accept its jurisdiction.

But Myanmar’s ambassador, Kyaw Moe Tun said the Hague-based court had “no jurisdiction over Myanmar whatsoever”.

“Myanmar is fully committed to ensuring accountability where there is credible evidence of human rights violations committed in Rakhine State,” he said.

The most pressing task is to focus on a speedy start to repatriating the refugees, he said, without using the word ‘Rohingya’ – who are mostly stateless in Myanmar.

Bangladesh scraps Rohingya return, says no one wants to go