A team of international experts were traveling to Ukraine’s Zaporizhzhia nuclear plant for a planned inspection of the facility on Thursday despite the “significant” risks of their mission, International Atomic Energy Agency (IAEA) chief Rafael Grossi said.

Upon arrival at the plant, the team will start an immediate “assessment of the security and safety situation,” Grossi told reporters, with the ultimate goal of “establishing a continued presence of the IAEA at the plant.”

The plant is near the front line of the war in southeastern Ukraine and was captured by Russian troops in March. Both sides have accused each other of shelling it.

“I have been briefed by the Ukrainian regional military commander about the inherent risks but weighing the pros and cons and having come so far, we are not stopping, we are moving now,” Grossi said. “We know that there is a so-called ‘gray zone’ where the last line of Ukrainian defense [ends] and the first line of Russian occupying forces begin; where the risks are significant.
“At the same time, we consider that we have the minimum conditions to move, accepting that the risks are very high. Still, myself and the team feel we can proceed with this, we have a very important mission to accomplish.”

It is uncertain how long the IAEA visit will last. 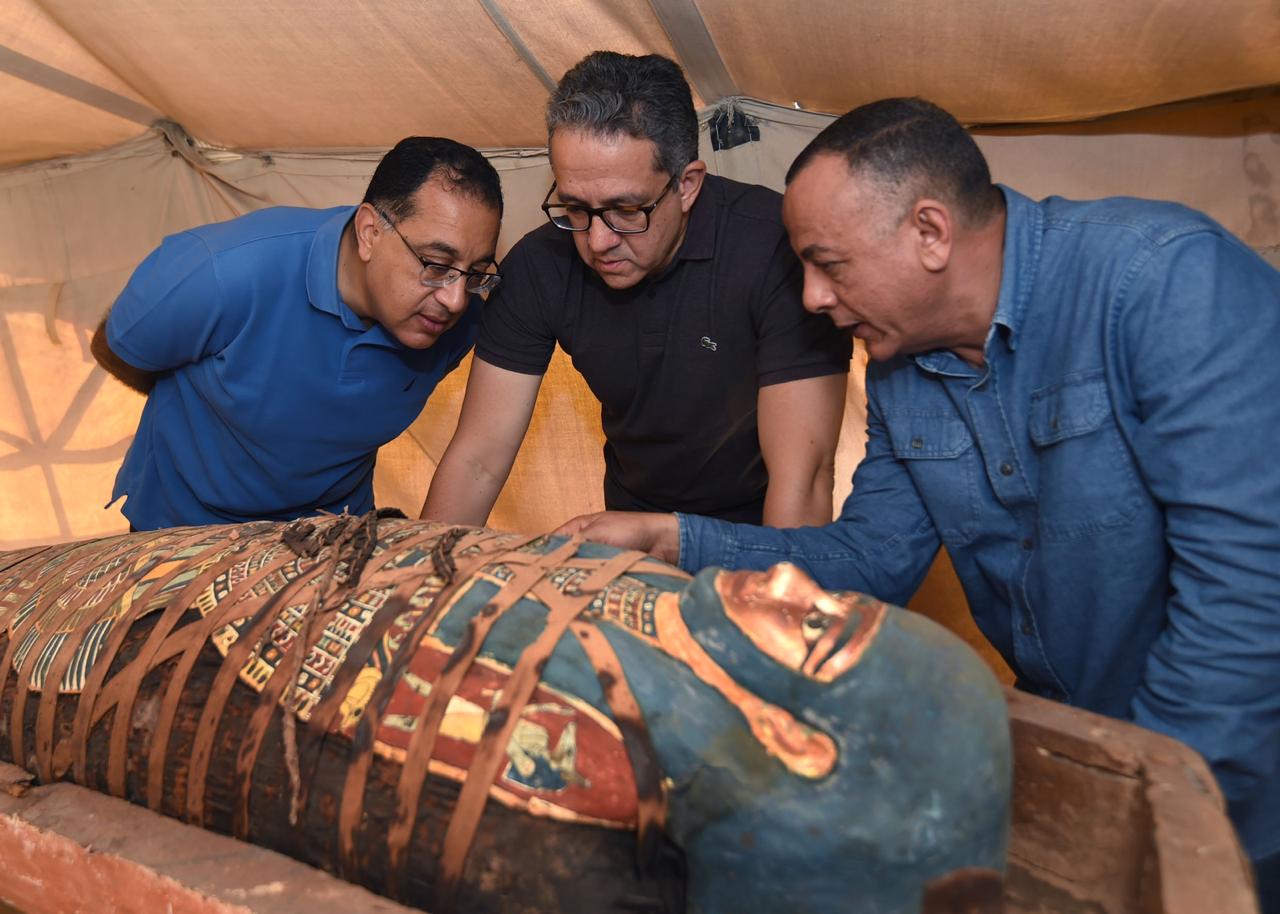