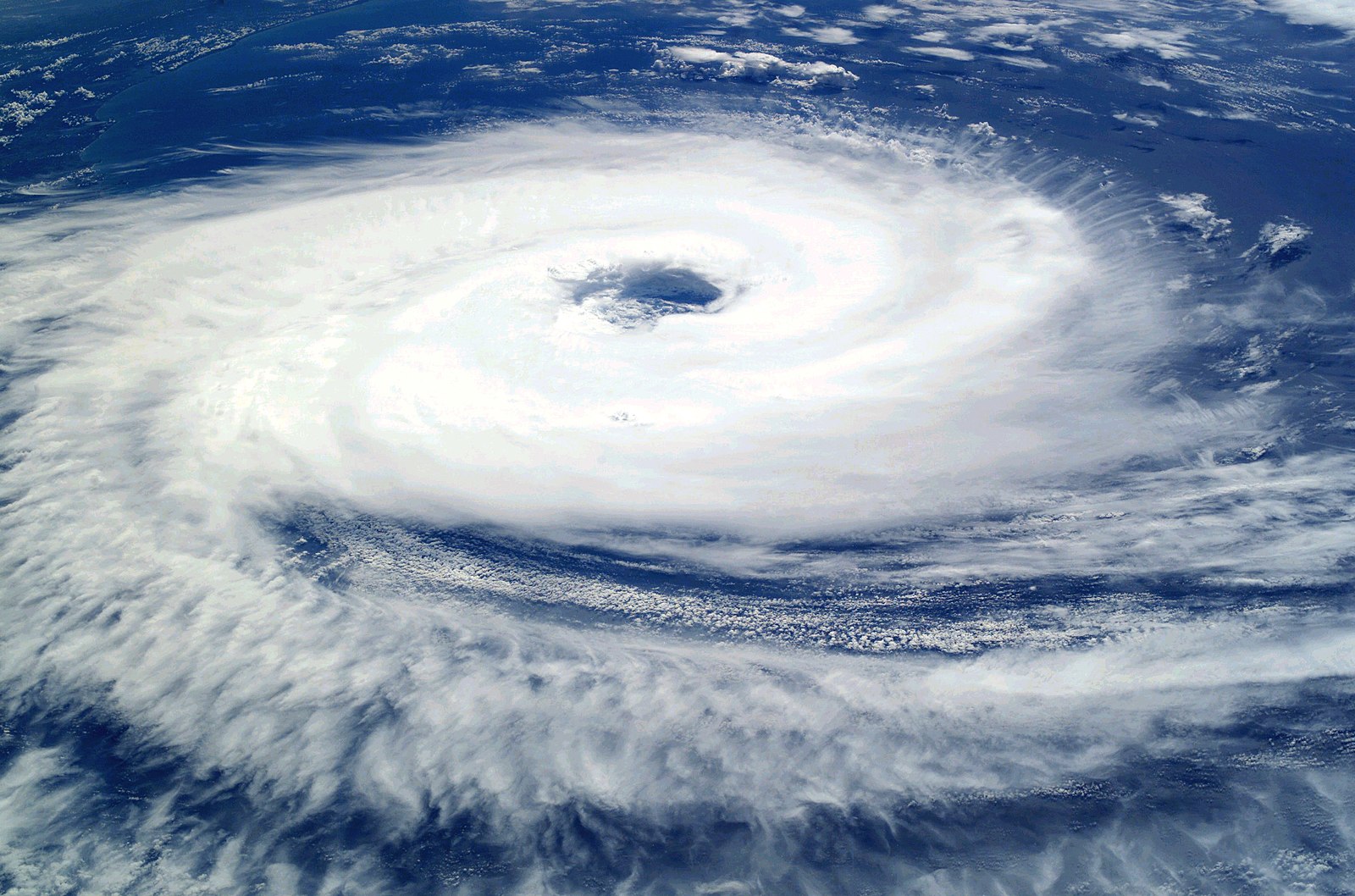 The UN released statements on social media on Tuesday, along with photos of flooded streets. It says that the cyclone had caused extensive damage to houses, roads, bridges and powerlines to coastal districts in Al Mahra province.

The UN Office for the Coordination of Humanitarian Affairs, or OCHA, added that humanitarian partners are already helping on the ground.

A Yemeni governor earlier called for help to evacuate some 50 families stuck amid flooding, strong storms, and heavy rain in the area, describing the situation as “disastrous” and saying the families need an airlift rescue.

The tropical cyclone Luban formed in the Arabian Sea off Oman last week.