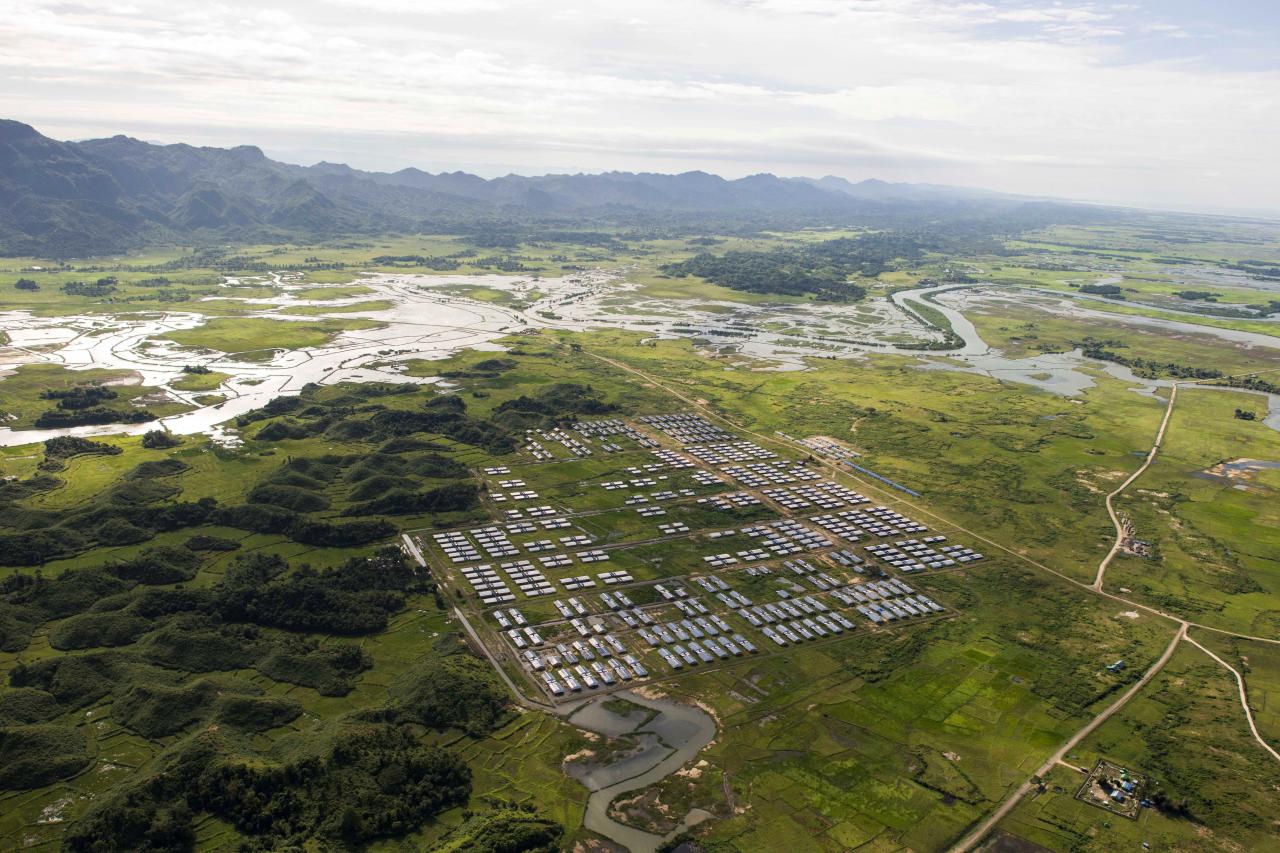 UNITED NATIONS (Reuters) – The UN Security Council is considering action to push Myanmar to work with the United Nations to address the Rohingya refugee crisis, although China and Russia have so far boycotted talks on a British-drafted resolution, diplomats said on Monday.

The draft resolution aims to put a timeline on Myanmar allowing the return of more than 700,000 Rohingya Muslim refugees from neighboring Bangladesh and addressing accountability, said diplomats, speaking on condition of anonymity.

The Rohingya have fled Myanmar’s Rakhine state since August last year, when attacks on security posts by Rohingya insurgents triggered a military crackdown that the United Nations, the United States, Britain and others described as ethnic cleansing.

The draft resolution would warn that the 15-member Security Council could consider further steps, including sanctions, if there was not enough progress made by Myanmar, diplomats said. It would also ask UN officials to report back regularly to the council.

It was unclear if or when the draft resolution could be put to a vote. A resolution needs nine votes in favor and no vetoes by Russia, China, the United States, Britain or France to pass.

The draft was circulated to council members late last month and diplomats said that there had been several rounds of discussions. Russia and China attended an initial meeting, but have not taken part in any further talks, diplomats said.

The text would push Myanmar to implement a memorandum of understanding with the UN development and refugee agencies that Nobel laureate Aung San Suu Kyi’s government signed in June, as well recommendations made by the Rakhine Advisory Commission that was led by former UN chief Kofi Annan.

The draft resolution does not include a referral of the situation in Myanmar to the International Criminal Court, diplomats said.

In October, China, backed by Russia, failed to stop a Security Council briefing by the chair of a UN inquiry that accused Myanmar’s military of genocide against Rohingya Muslims. Myanmar has rejected the findings of the UN report.

Bangladesh scraps Rohingya return, says no one wants to go