The UN’s Food and Agriculture Organization (FAO) has issued a warning concerning a possible new strain of the H5N1 virus, commonly known as "bird flu," in countries where the virus is endemic, like Egypt and Bangladesh.

The new strain may allow for the transfer of infection from human to human, rather than from bird to human, the FAO said, describing the development as the most dangerous in the history of the disease.

Earlier official reports had revealed that Egypt was the only African country where the virus had become endemic.

The government has faced accusations of responsibility for the spread of the virus, neglecting safety measures at breeding farms and failing to properly oversee poultry farming operations.

Osama Selim, the head of Egypt’s veterinary authority, said the authority is adopting a new strategy that will enable Egypt to curb the epidemic and prevent the virus from developing further.

He said that when the virus first appeared in Egypt in 2006, efforts focusing on curbing its development were fairly successful.

Selim said that the top priorities in the new strategy include preventing the sale of live poultry nation-wide, as well as convincing citizens to cooperate by ceasing to breed poultry at home, given the danger it poses to their health.

He said that the new strategy relies on a commitment to safety standards from both ciitzens and concerned state bodies. 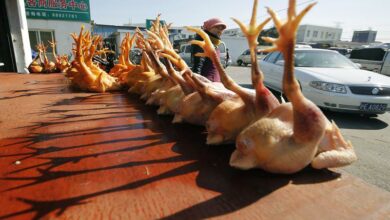 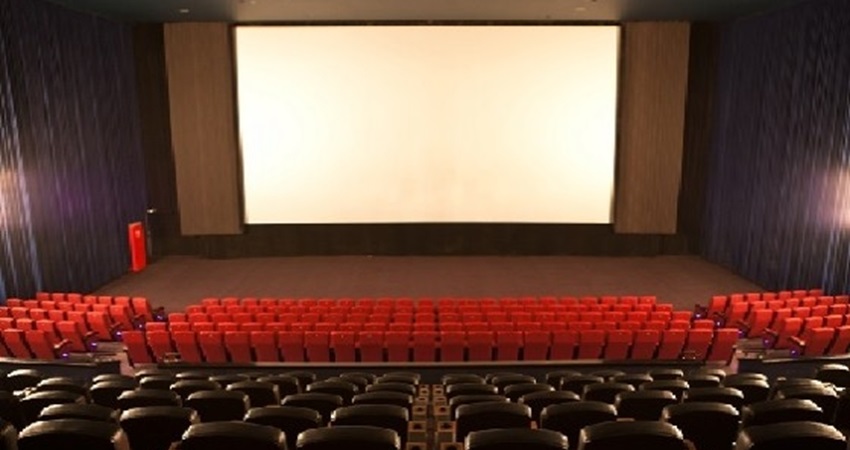 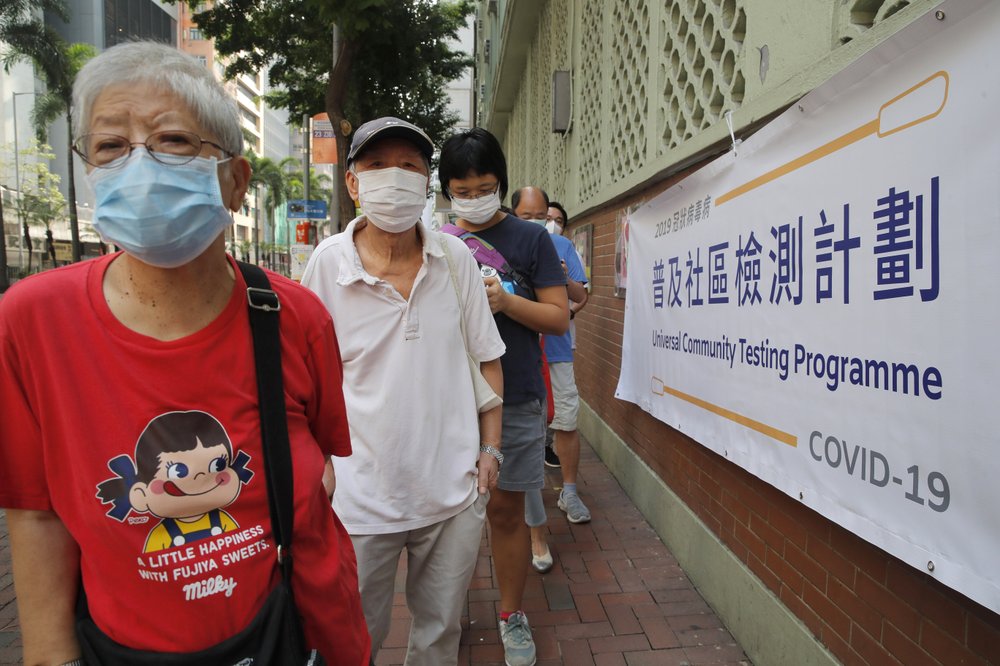 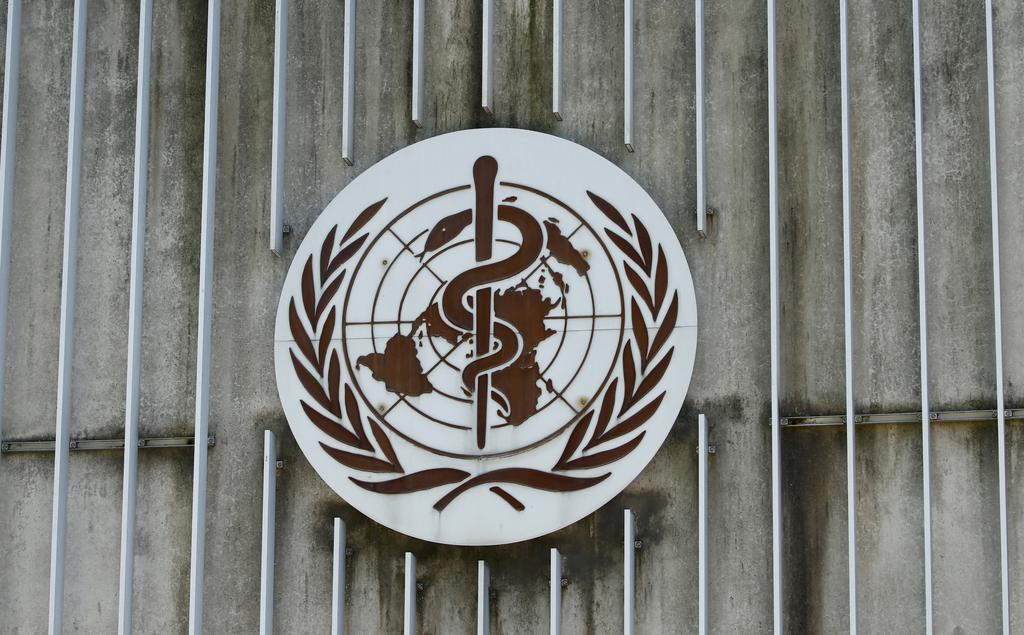