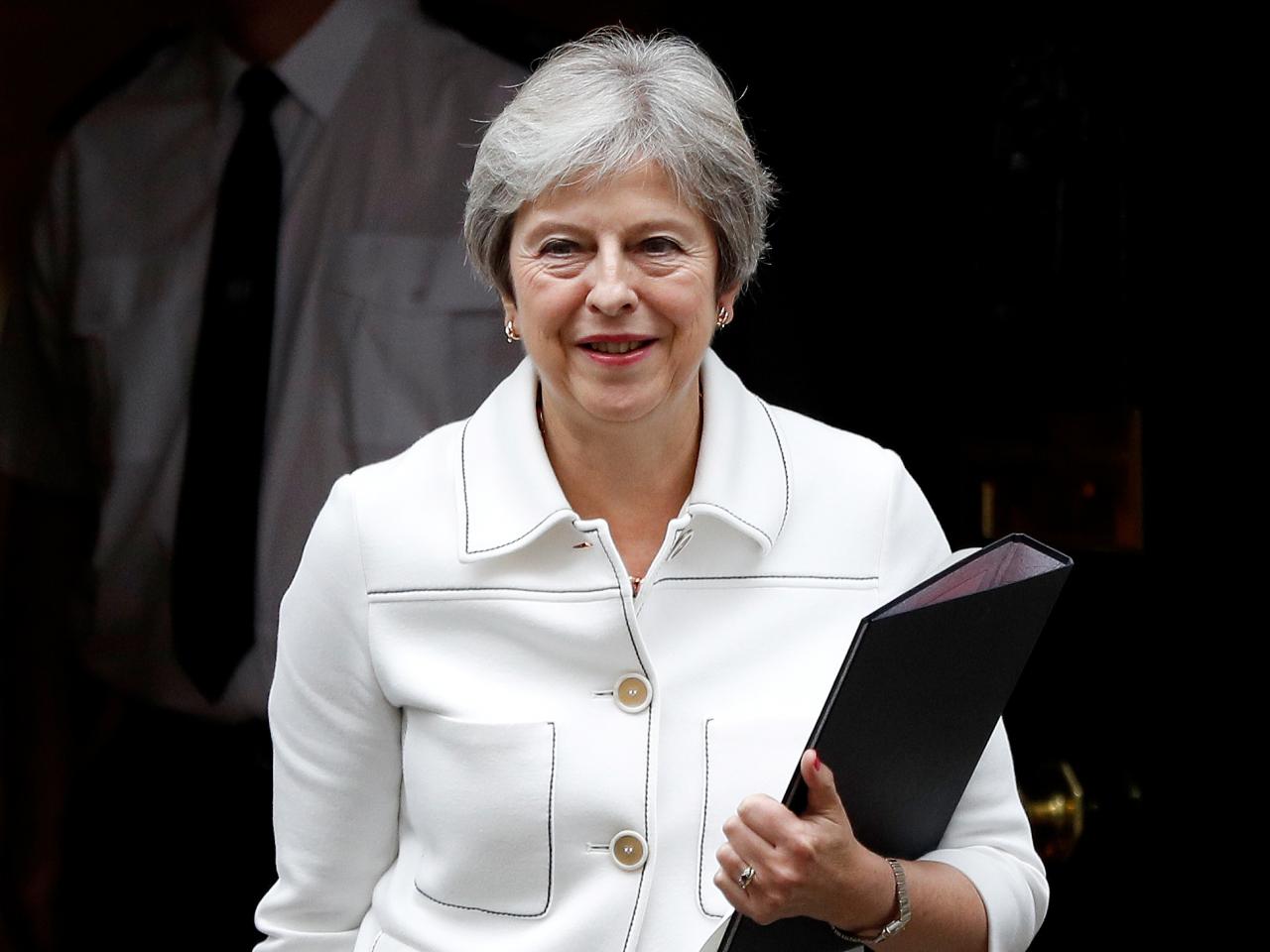 Prime Minister Theresa May will discuss Brexit with her ministers on Tuesday, under pressure to rethink her plans from both some members of her Conservative Party and the European Union.

A day before May heads to Brussels for a summit, a senior EU official again made clear that parts of May’s plan could not work and said the time was right to step up plans for Britain leaving the bloc without a deal.

With less than six months before Britain leaves the EU, Brexit talks have reached a stalemate over the so-called Irish backstop, a fallback plan to ensure there is no return to a hard border between Northern Ireland and EU-member Ireland.

May told parliament on Monday she would not accept the EU’s proposal for such a backstop because, she said, it could break up the United Kingdom.

On Tuesday, a German official repeated the EU’s line that the backstop needed to be legally watertight and without it there would be no Brexit deal.

Germany’s European Affairs Minister Michael Roth offered this advice to May: “Take responsibility and be constructive.”

But other ministers arriving in Luxembourg for a meeting of EU ministers pointed to the progress made so far in the Brexit talks.

May will update her cabinet of top ministers on the Brexit negotiations later on Tuesday, aware that some have come under pressure from Conservative eurosceptic lawmakers to persuade her to change tack over her so-called Chequers plan.

Eight of those ministers, some with concerns over Chequers and plans for a backstop, met late on Monday over pizza to discuss Brexit, the Telegraph newspaper reported, after reports that some may resign if May presses ahead.

May has so far shown little sign of moving away from the proposal for future ties hashed out at her country residence, and tried to make clear to lawmakers on Monday that the issue was now over the backstop – part of Britain’s withdrawal terms.

Talks with the EU reached a stalemate on Sunday, increasing the possibility of a no-deal Brexit, which, some companies say, could disrupt trade, delay the movement of goods and starve the world’s fifth largest economy of investment.

EU and British officials suggest it is unlikely that there will be any agreement on the backstop at this week’s summit, but both are hopeful that progress can be made.

“Even if in this week’s debate we are not going to have any kind of deal, there is still time, there is still possibility to get a deal,” Latvian Foreign Minister Edgars Rinkevics said in Luxembourg.

Brexit talks in crisis over Irish border ahead of crunch summit