The head of the UN women's agency voiced serious concern on Thursday about the treatment of women and children by Egyptian security forces and urged authorities to ensure their rights are respected.

"I note with great concern the reports of direct attacks in the past few days on women, individually and collectively, for exercising their political and civil rights to public assembly and expression," Michele Bachelet said in a statement.

"Women along with men and children have been victims of the excessive use of force against peaceful protesters over this past weekend and this week," she said.

Bachelet, a former president of Chile who now heads UN Women, appealed to political and military authorities in Egypt "to guarantee women's political and civil rights, and to offer … government support in ensuring these rights are respected."

Secretary of State Hillary Clinton on Monday criticized Egyptian security forces for "systematic degradation" of women that "disgraces the state," some of the strongest US language used against Egypt's new rulers, who took power after President Hosni Mubarak stepped down in response to Arab Spring protests.

Egypt responded by saying it would not accept any interference in its internal affairs.

In one video that has been widely viewed on the internet, soldiers were shown dragging a woman by her black robe, worn by conservative Muslims, as she lay on the ground, revealing her bra. Then she was repeatedly kicked and clubbed. 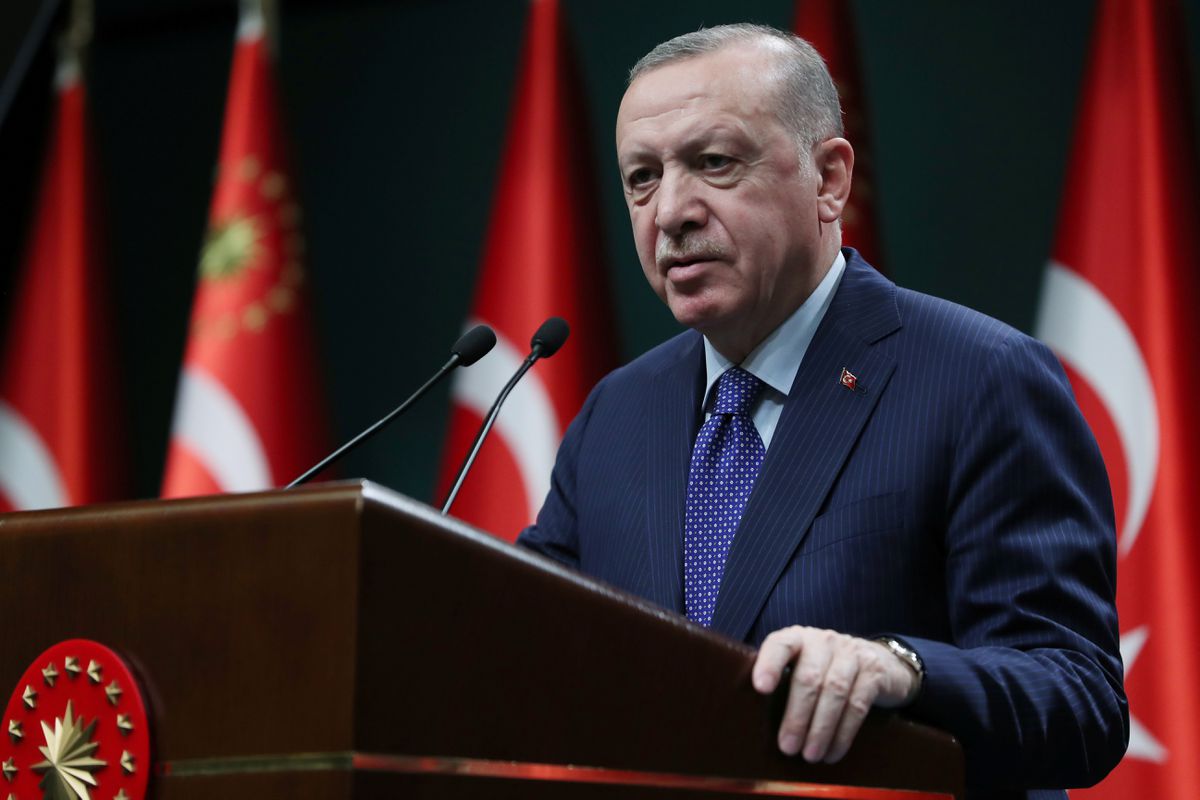