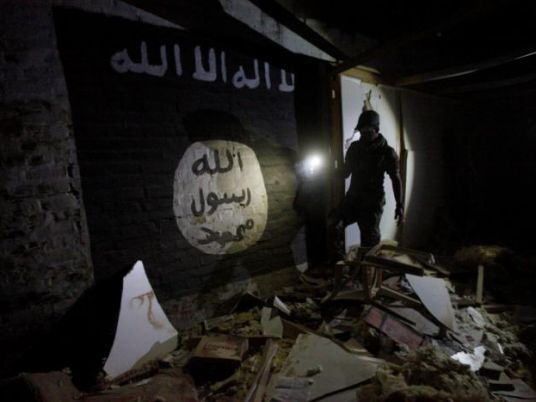 US-backed forces in Syria have entered the most heavily fortified area of Raqqa, the de facto capital of the Islamic State group, in what a US official says is a “key milestone” in the war against the jihadist force.

Success in Raqqa and major advances by US-backed forces in Mosul, a second IS stronghold in Iraq, represent a powerful double blow to the violent extremist group.

The US Central Command said in a statement dated Tuesday that coalition forces supported an advance by Syrian Democratic Forces fighters “into the most heavily fortified portion of Raqqa by opening two small gaps in the Rafiqah Wall that surrounds the Old City.”

The SDF faced heavy resistance, as the IS fighters used the wall as a combat position and planted mines and improvised explosive devices against advancing fighters.

“Conducting targeted strikes on two small portions of the wall allowed coalition and partner forces to breach the Old City at locations of their choosing,” the statement read.

This prevented IS from using “pre-positioned mines, protected SDF and civilian lives and preserved the integrity of the greatest portion of the wall.”

Brett McGurk, the US special presidential envoy for the coalition to defeat IS, said on Twitter that breaching the wall in Raqqa was a “key milestone in campaign to liberate the city.”

According to the coalition, some 2,500 IS militants are defending Raqqa.

IS overran Raqqa in 2014, turning it into the de facto capital of its self-declared “caliphate.”
The city became the scene of some of the group’s worst atrocities, including public decapitations.

The United Nations warns that up to 100,000 civilians are still trapped in the city.