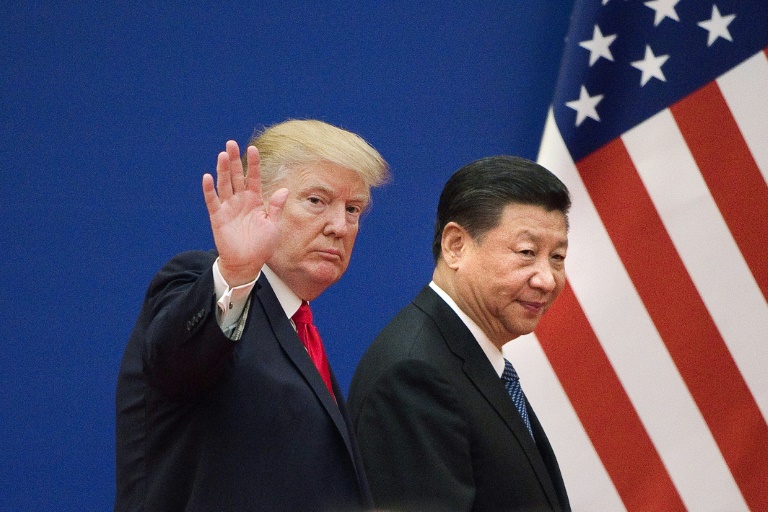 US officials announced a truce in the trade war with China with much fanfare, but economists and trade experts call it largely a victory for Beijing.

After a dispute that raged for close to two years, with several fumbled efforts at a resolution, the US agreed to cancel planned tariffs and rollback others immediately, without a similar commitment from China to lift tariffs it imposed on the US.

“Pardon me if I don’t pop champagne, but aside from a cessation of continued escalation, there is not much worth cheering,” leading China expert Scott Kennedy said in an analysis of the agreement.

“The costs have been substantial and far reaching, the benefits narrow and ephemeral.”

The US Trade Representative office said they expect to sign the phase one agreement in the first week of January, and issued a fact sheet highlighting key points, including enforcement provisions and improved protection for American technology.

In addition, it includes a Chinese commitment to buy $200 billion more in US goods and services over two years, USTR said.

That would be a significant increase: China imported just shy of $190 billion in goods and services in 2017, so if the target is met it would cut the US trade deficit with China by a third.

President Donald Trump has long railed against the trade imbalance, citing it as proof China is using distorting policies to gain an unfair advantage.

Trump tweeted that Beijing “agreed to many structural changes and massive purchases of Agricultural Product, Energy, and Manufactured Goods, plus much more.”

Alliance for American Manufacturing President Scott Paul said agreeing to remove tariffs amounted to “giving away much of our leverage, while kicking the can down the road on the most meaningful trade issues with China.”

And trade economist Mary Lovely said the deal could only be viewed as a “partial win” which “didn’t move the needle very much.”

“We were kind of on a brink, and we saw the negotiators reach a deal that pulled us back, and I think that is important,” she said of the news Trump canceled the 15 percent tariffs on electronics that were due to hit Sunday.

But the gains in the deal do not compensate for the damage to US farmers and businesses, she told reporters.

“President Trump is desperately trying to get back to where the economy was 18 months ago,” before taking this “unilateral, brute force approach,” Lovely said.

But Kennedy said that in exchange for “only limited concessions, China has been able to preserve its mercantilist economic system and continue its discriminatory industrial policies at the expense of China’s trading partners and the global economy.”

US farmers and retailers welcomed the end to the dispute, but also wanted to see more information.

American Farm Bureau Federation President Zippy Duvall noted that prior to the eruption of hostilities China was the second-largest market for US agricultural products, but dropped to fifth.

“Reopening the door to trade with China and others is key to helping farmers and ranchers get back on their feet,” Duvall said in a statement.

In addition to the collapse in exports, and surge in farm bankruptcies, the US government has paid tens of billions of dollars in aid to farmers to compensate for lost sales — funds that come from tariffs paid by US consumers and businesses.

The National Retail Federation, which has long opposed US tariffs, particularly the last two rounds which hit consumer products in particular, said “the trade war won’t be over until they are eliminated completely.”

China says trade deal with US must be ‘mutually beneficial’

China slaps sanctions on US over Hong Kong unrest