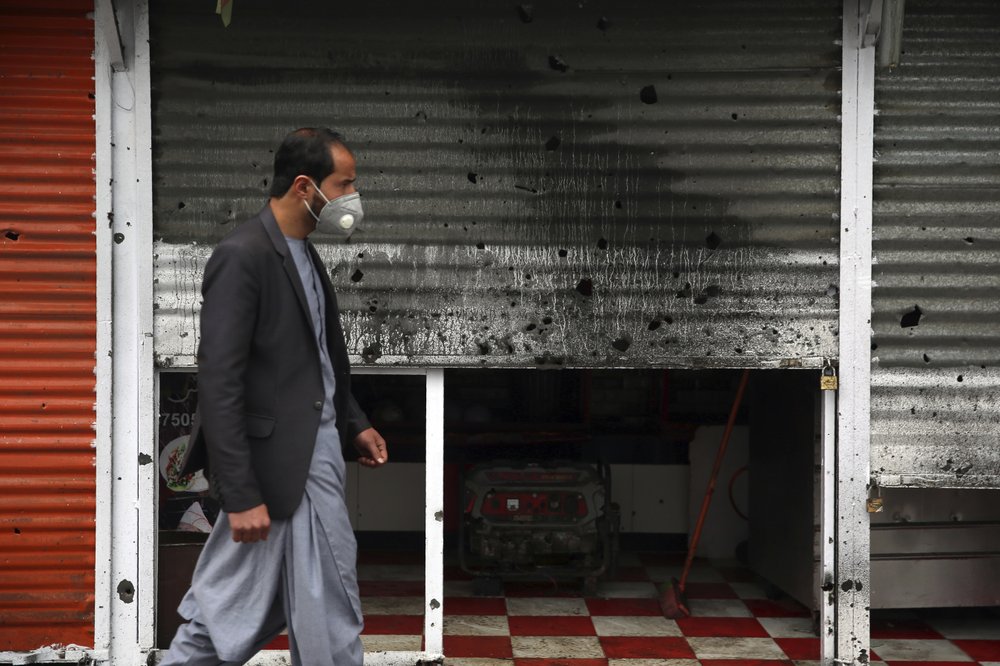 KABUL, Afghanistan (AP) — The US State Department says COVID-19 infections have been reported at its embassy in the Afghan capital and the staff who are affected include diplomats, contractors and locally employed staff.

The State Department did not say how many were affected. An official at the embassy in Kabul, who could not be identified because of not being authorized to talk to the media, said as many as 20 people were infected, the majority of whom are Nepalese Gurkhas, who provide embassy security.

“The embassy is implementing all appropriate measures to mitigate the spread of COVID-19,” the US State department said.

Afghanistan has 28,424 confirmed coronavirus cases. International aid organizations monitoring the pandemic’s spread in the country say the numbers are much higher because of a lack of testing capabilities as well as access to testing. They also fear the highly contagious disease has spread throughout the country with the return of nearly 300,000 Afghans from Iran, the hardest hit country in the region. Iran has recorded more than 200,000 cases and 9,392 deaths.

Few of the Afghans who returned from Iran were tested before they fanned out across the country to their homes.

Earlier this month the International Rescue Committee warned Afghanistan was on the brink of a humanitarian disaster mostly because the government does not have the capacity to even test 80% of coronavirus cases.

Until now a handful of NATO troops have also tested positive for the infection.

At the US Embassy, the State Department said a sanitization of the premises was being carried out to “prevent further outbreak.”

By RAHIM FAIEZ and MATTHEW LEE

Image: An Afghan man wearing a face mask walks in front of a damaged shop after a bomb explosion in Kabul, Afghanistan, Monday, March 30, 2020. A sticky bomb attached to a vehicle detonated, according to Firdaus Faramraz, spokesperson for the Kabul police chief. (AP Photo/Rahmat Gul)

With test results lost, an Afghan family fell to virus