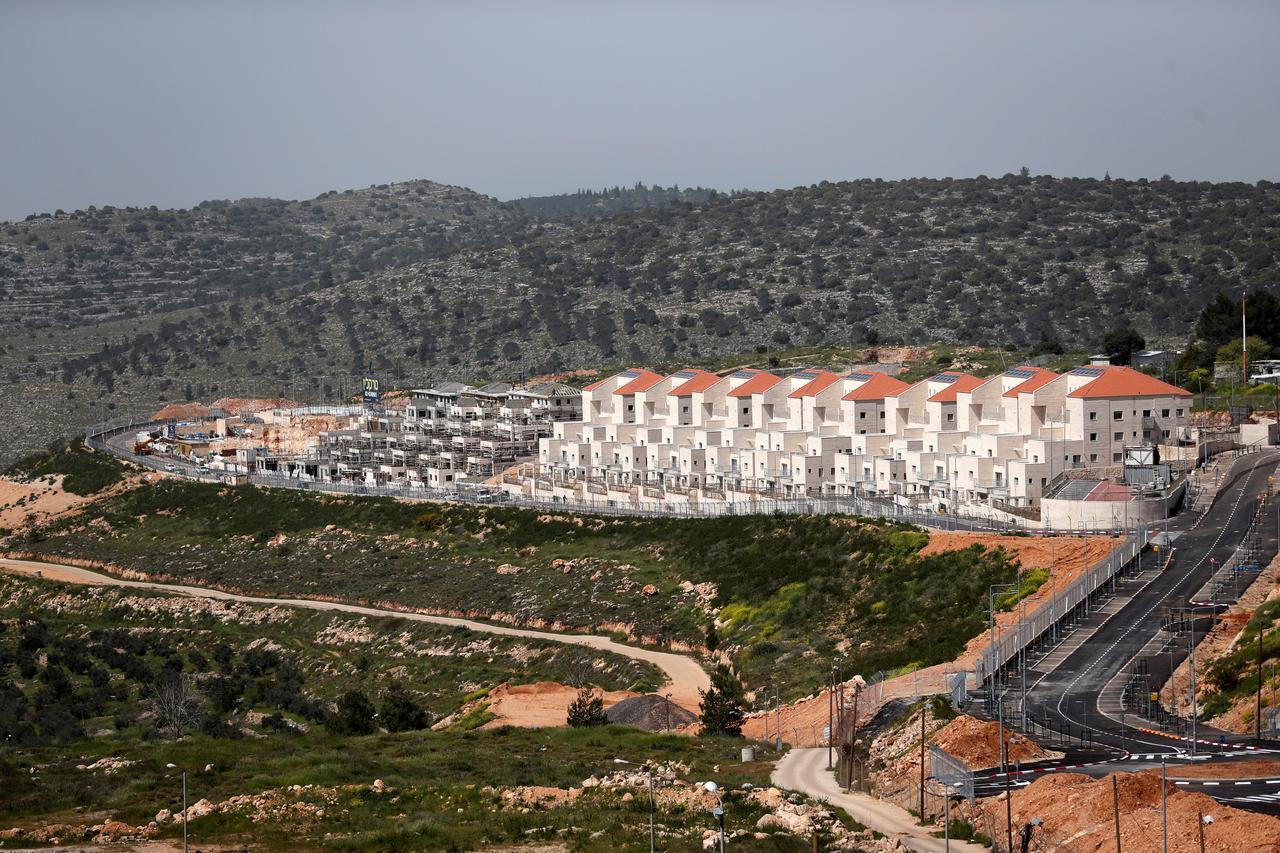 JERUSALEM (Reuters) – The US ambassador to Israel did not rule out an Israeli move to annex parts of the occupied West Bank, land that the Palestinians seek for a state, in an interview with the New York Times published on Saturday.

Israeli Prime Minister Benjamin Netanyahu said in the run-up to an April election that he plans to annex Jewish settlements in the West Bank, a move bound to trigger widespread international condemnation and complicate peace efforts.

The New York Times said that US Ambassador David Friedman had declined to say how Washington would respond to annexation, but remarked:

“These are all things that we’d want to understand, and I don’t want to prejudge,” Friedman said.

The White House has been working on a proposal for peace between Israel and the Palestinians, dubbed by President Donald Trump as “the deal of the century”, but has not disclosed any of its details.

Most countries view Israeli settlements in the West Bank, territory captured in the 1967 war, as illegal. Israel disputes this, citing historical, political and religious ties as well as security needs.

Friedman said that, under certain circumstances, “Israel has the right to retain some, but unlikely all, of the West Bank”.

It was unclear which West Bank territories Friedman meant and whether Israel’s retention would be part of a peace accord that includes land swaps – an idea floated in past negotiations – rather than a unilateral move such as annexation.

The Trump plan had been expected to be unveiled during an economic conference in Bahrain this month. But a snap election in Israel set for Sept. 17 is likely to delay the roll-out.

The Palestinian leadership has refused to deal with the Trump administration since it recognized Jerusalem as Israel’s capital. Palestinians want the eastern part of the city, captured by Israel in the 1967 war and annexed in a move unrecognized abroad, as their future capital.

In March, Trump recognized Israeli sovereignty over the Golan Heights, territory that Israel captured from Syria in the same war and later annexed.

Netanyahu told Army Radio in April that Trump’s Golan step showed it was possible to annex West Bank settlements “within a gradual process and I prefer to do so with American recognition”.

He added: “I have been discussing the question of extending sovereignty with the Americans for the past six months.”

A US official, speaking on condition of anonymity, said: “No plan for unilateral annexation by Israel of any portion of the West Bank has been presented by Israel to the US, nor is it under discussion.”

Palestinians give cool reception to US peace conference