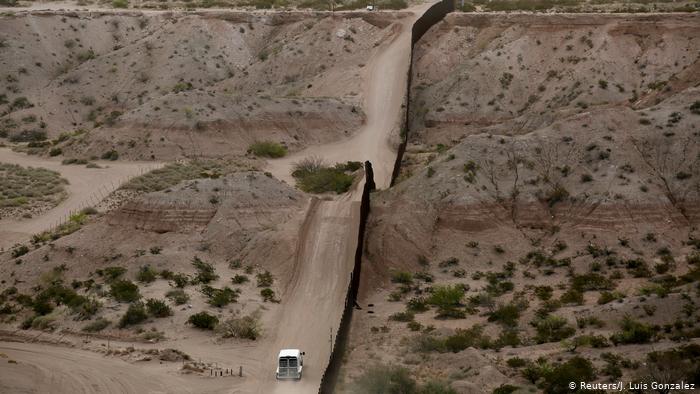 The Federal Bureau of Investigation (FBI) said Saturday that it had arrested a member of an armed group that had been detaining Central American migrants near the US-Mexico border.

The 69-year-old had presented himself as the leader of the Sunland Park-based United Constitutional Patriots (UCP).

Since February, the group has posted videos of its members capturing Central American migrants, including families with small children, and holding them until US border police arrive.

“Today’s arrest by the FBI indicates clearly that the rule of law should be in the hands of trained law enforcement officials, not armed vigilantes,” said Hector Balderas, New Mexico’s attorney general.

Read more: Donald Trump’s national emergency at the border: What you need to know

The presence of civilian militias along the US-Mexico border has become particularly controversial in recent months amid a surge in the number of children crossing the border.

The American Civil Liberties Union (ACLU) issued a formal complaint about UCP after the militia posted a video earlier this week that showed UCP members guarding some 300 migrants.

Jim Benvie, a UCP spokesman, said in a video that the group was helping a “stressed and overstrained Border Patrol.”