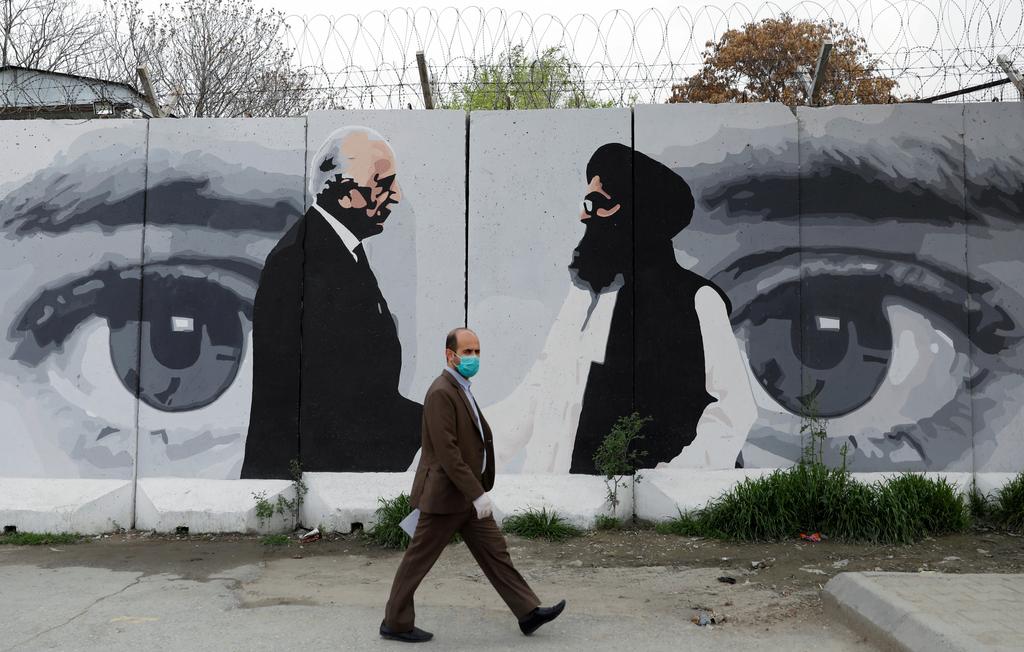 WASHINGTON (Reuters) – Washington has dispatched a special envoy for Afghanistan to press for peace talks between the government and Taliban fighters, with the diplomat scheduled to visit Kabul on a trip with stops in five nations, the US State Department said on Saturday.

US Special Representative for Afghanistan Zalmay Khalilzad departed on Friday to travel to Doha, Kabul, Islamabad, Oslo and Sofia, the department said in a statement.

The United States is drawing down its troops in Afghanistan under an agreement struck in February with the Taliban.

The agreement aimed to pave the way for formal peace talks between the insurgents and the Afghan government, and Khalilzad’s task is to try and bring both sides to the table.

Khalilzad plans to press for a deal on prisoner exchanges and a reduction in violence, two issues that have hampered progress toward starting peace talks.

“Although significant progress has been made on prisoner exchanges, the issue requires additional effort to fully resolve,” the State Department said in its statement.

On Wednesday, Khalilzad condemned an attack by Afghan government forces that killed 45 people, including civilians, in airstrikes against Taliban fighters in a western province bordering Iran.

Image: FILE PHOTO: An Afghan man wearing a protective face mask walks past a wall painted with photo of Zalmay Khalilzad, US envoy for peace in Afghanistan, and Mullah Abdul Ghani Baradar, the leader of the Taliban delegation, in Kabul, Afghanistan April 13, 2020.REUTERS/Mohammad Ismail/File Photo

Taliban say ready for talks with Kabul after Eid holiday