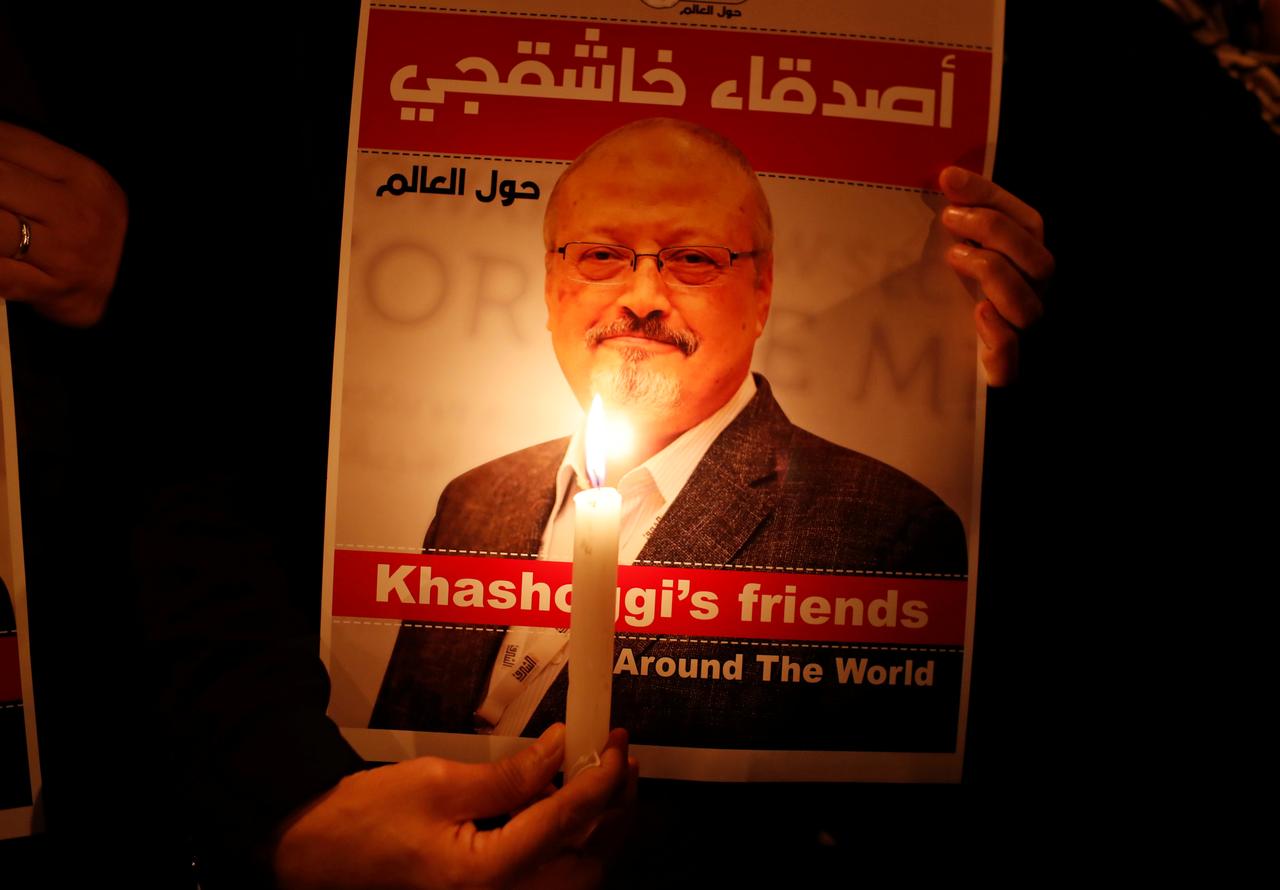 WASHINGTON (Reuters) – The Trump administration granted two authorizations to US companies to share sensitive nuclear power information with Saudi Arabia shortly after the killing of journalist Jamal Khashoggi in October, a US senator who saw the approvals said on Tuesday.

The timing of the approvals is likely to heap pressure on the administration of President Donald Trump from lawmakers who have become increasingly critical of US support for Saudi Arabia since Khashoggi was killed in the Saudi consulate in Istanbul in October.

Khashoggi, a native of Saudi Arabia, left in 2017 to became a resident of the United States where he published columns in the Washington Post critical of the kingdom’s leadership.

Senator Tim Kaine, a Democrat from Virginia, where Khashoggi lived, called the timing of the approvals “shocking” and said it adds to a “disturbing pattern of behavior” of the administration’s policy on Saudi Arabia. The Department of Energy granted the first part 810 authorization on Oct. 18, 16 days after Khashoggi was killed. The second occurred on Feb. 18.

US authorities have concluded that responsibility for Khashoggi’s death went to the highest levels of the Saudi government. Riyadh has denied that Crown Prince Mohammed bin Salman was involved.

The authorizations were among seven granted to US companies by Trump’s administration since 2017, as Washington and Riyadh negotiate a potential wider agreement to help Saudi Arabia develop its first two nuclear power reactors.

The Energy Department has kept information in the approvals to Saudi Arabia confidential, citing protection of business interests.

The department confirmed the two authorizations were issued after the killing of Khashoggi, but did not respond to a question about why the names of the companies have not been released. In the past, 810 approvals have been made available for the public to view at department headquarters.

An 810 authorization “simply provides US companies the ability to compete in the international civil nuclear market,” the official said.

Lawmakers have been anxious to be kept abreast of talks on nuclear power development between the administration and Riyadh to make sure any deal contains strict nuclear nonproliferation standards.

Saudi Arabia and Washington had begun talks about nuclear power development before Trump’s presidency. But progress has been slow as the kingdom opposes measures that would prevent it from enriching uranium and reprocessing plutonium, two potential pathways to making fissile material for nuclear weapons.

Last year the crown prince said the kingdom did not want to acquire a nuclear bomb, but if its arch-rival Iran did, “we will follow suit as soon as possible.”

Late last month, Trump declared a national emergency because of tensions with Iran and swept aside objections from Congress to complete the sale of more than $8 billion worth of weapons to Saudi Arabia, the United Arab Emirates and Jordan.

The United States, South Korea, Russia, China and France are competing for the business. Reactor builder Westinghouse, which has been hit by a downfall in the US nuclear power industry, would likely sell components to Saudi Arabia in any deal involving US technology. Westinghouse is now owned by Brookfield Asset Management Inc.

Image: A demonstrator holds a poster with a picture of Saudi journalist Jamal Khashoggi outside the Saudi Arabia consulate in Istanbul, Turkey October 25, 2018. REUTERS/Osman Orsal – RC18135CA760