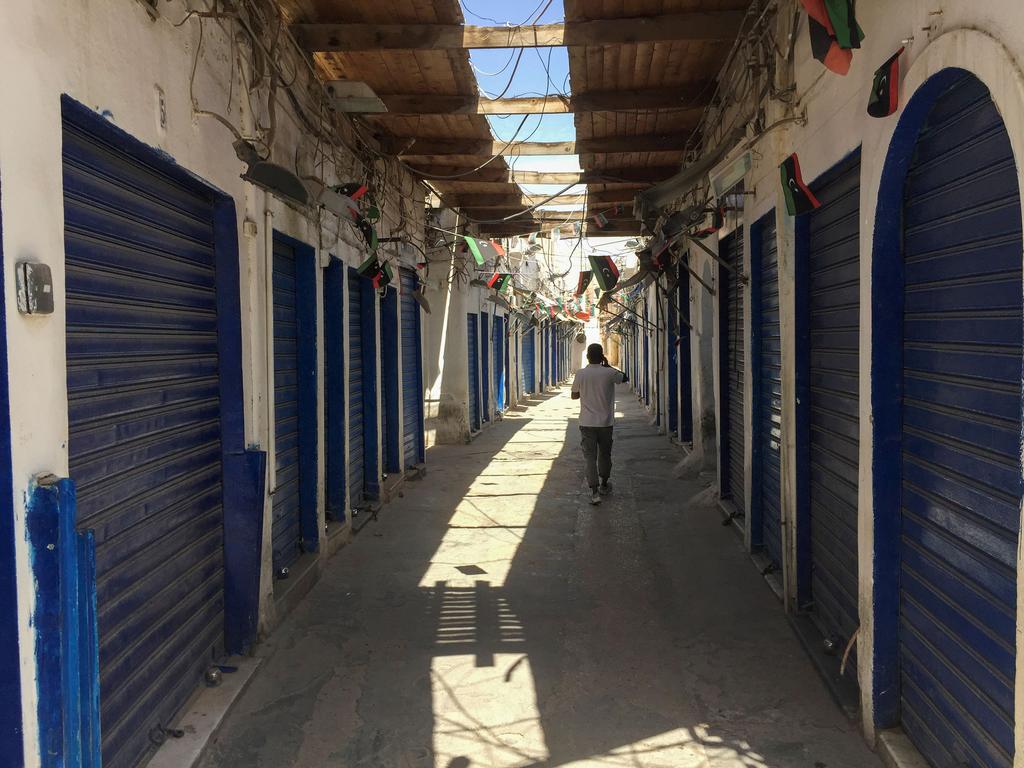 WASHINGTON (Reuters) – The US military believes a Russian introduction of warplanes into Libya may not tip the balance in its stalemated civil war but could further help Moscow eventually secure a geostrategic stronghold in North Africa, a US general said on Friday.

Russian military personnel have delivered 14 MiG 29 and Su-24 fighter jets to the Libyan National Army’s Jufra air base, the US military says, despite denials from the LNA and a Russian member of parliament.

US Brigadier General Gregory Hadfield, deputy director of US Africa Command’s Intelligence Directorate, told a small group of reporters the Russian aircrafts’ flight path originated in Russia and passed through Iran and Syria before reaching Libya.

Hadfield said the aircraft had not been used yet but could add new capability for Eastern commander Khalifa Haftar’s LNA, which has so far failed in its year-long effort to capture Tripoli, the seat of the internationally recognized Government of National Accord (GNA).

The GNA, in turn, has been receiving critical support from Turkey, including drone strikes.

But Hadfield cautioned that Moscow may not require an outright victory for Haftar to advance Russian interests.

A big US concern would be if Moscow used such a location to stage missiles.

“If Russia secures a permanent position in Libya and, worse, deploys long-range missile systems, it will be a game changer for Europe, NATO and many Western nations,” he said.

Libya is once more on the brink after years of chaos that followed the uprising against Muammar Gaddafi in 2011. With more arms and fighters flowing in, Libyans fear an unending conflict fueled by outside powers.

One Western diplomat warned of a “stagnating conflict in which escalation is met with escalation.”

Image: FILE PHOTO: A man walks in a deserted street in the Old Souq, following the outbreak of the coronavirus disease (COVID-19), during the holy month of Ramadan in Tripoli, Libya April 29, 2020. Picture taken April 29, 2020. REUTERS/Ayman al-Sahili