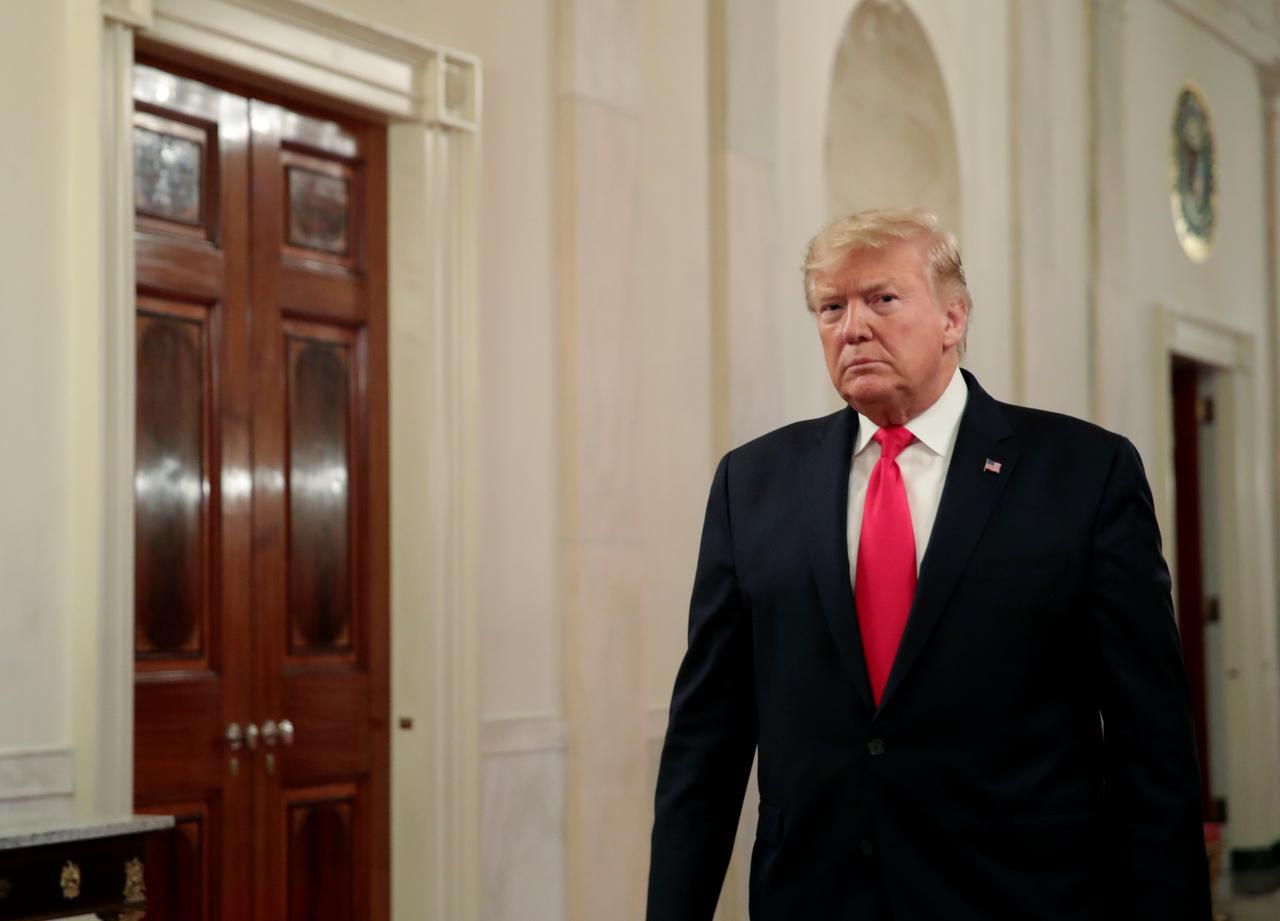 DUBAI (Reuters) – The United States will not lift sanctions on Iran in order to negotiate, US President Donald Trump tweeted late on Saturday, seemingly in response to a Der Spiegel interview with Iran’s foreign minister.

“Iranian Foreign Minister says Iran wants to negotiate with The United States, but wants sanctions removed. @FoxNews @OANN No Thanks!” Trump tweeted in English on Saturday and later in Farsi.

Iran’s Foreign Minister Mohammad Javad Zarif responded on Sunday by tweeting an excerpt from the interview with Der Spiegel published on Friday, where he said Iran is still open to negotiations with America if sanctions are lifted.

“@realdonaldtrump is better advised to base his foreign policy comments & decisions on facts, rather than @FoxNews headlines or his Farsi translators,” Zarif said in the tweet with the interview excerpt.

Tensions between Iran and the United States have reached the highest levels in decades after the US killed top Iranian General Qassem Soleimani in a drone strike in Baghdad on Jan. 3, prompting Iran to fire missiles days later at bases in Iraq where US troops are stationed.

Tensions between the two have been increasing steadily since Trump pulled the United States out of Iran’s nuclear pact with world powers in 2018 and reimposed sanctions that have driven down Iran’s oil exports and hammered its economy.

Image: FILE PHOTO: US President Donald Trump arrives to address US mayors in the East Room of the White House in Washington, US, January 24, 2020. REUTERS/Jonathan Ernst

Iranian FM: Tehran still willing to negotiate with US