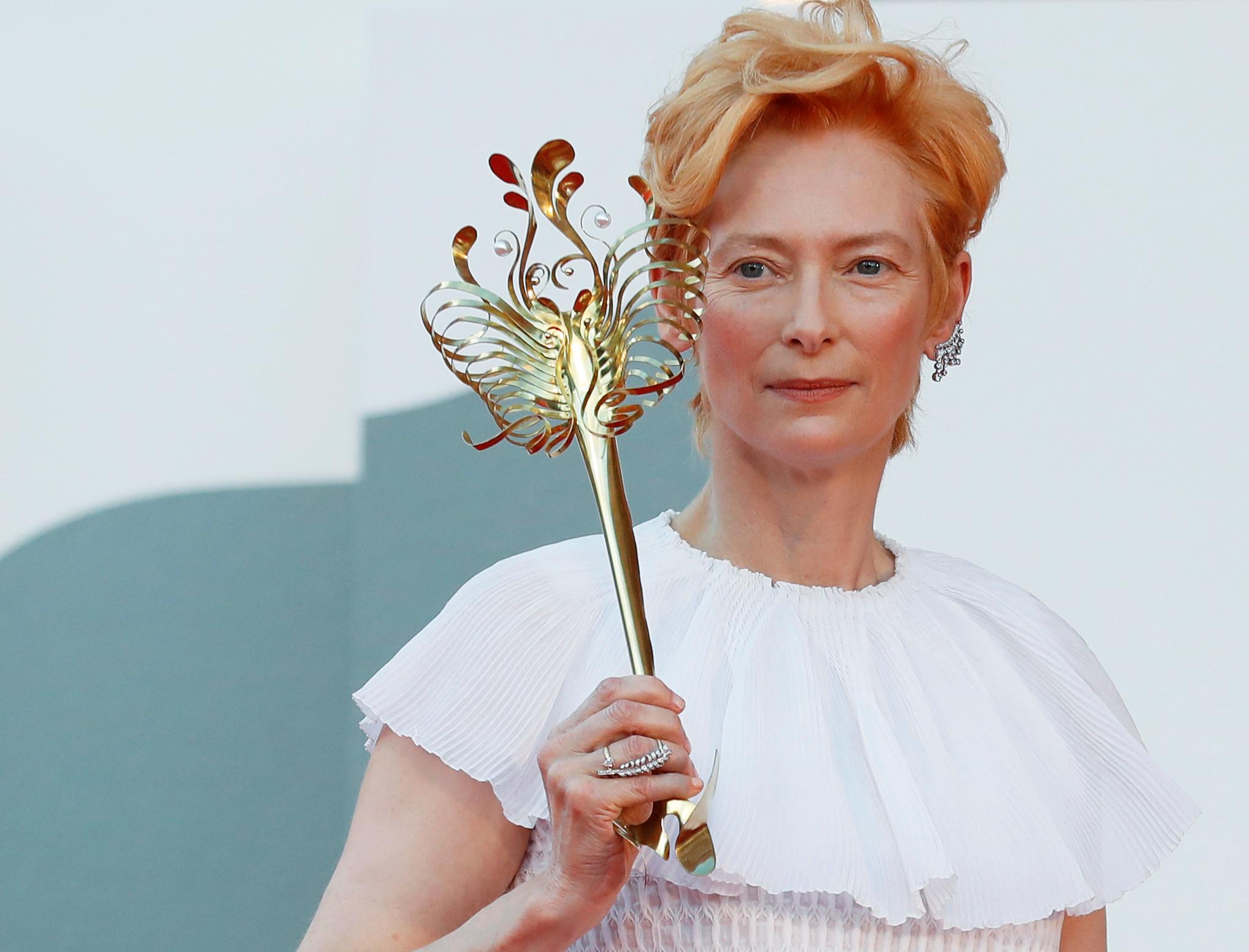 VENICE (Reuters) – The heads of Europe’s main film festivals came together for the opening of the Venice movie showcase on Wednesday in a show of solidarity for an industry which has been hit hard by the coronavirus pandemic.

The director of the Cannes festival, the world’s biggest, and his counterparts for the Berlin, Rotterdam, San Sebastian, Locarno, Karlovy Vary and London film festivals made the trip to Venice for the first such international event to take place since the health crisis all but shut down the movie world.

“It’s not for us, everything that we’re doing and are trying to do… It’s for the work, it’s for the films, it’s for the directors,” said Cannes chief Thierry Fremaux, whose own festival could not go ahead as planned earlier this year.

“During our conversation in March, all of us, felt the great solitude of the artists, who also wondered what would happen. So much filming stopped, lots of releases were cancelled and the very idea that the festival could go on, while cinemas were closed … did them some good.”

Australian actress Cate Blanchett, who heads the prize-awarding jury in Venice this year, said she also wanted to show support for film-makers who had to complete their movies in challenging circumstances.

“It’s so great that there’s so many heads of festivals all over the world coming to support Venice and realising that, in fact, it’s … supporting various different facets of the same industry,” she said.

“I think it feels very collegiate, actually, in a way that maybe it hasn’t before. Less territorial.”

Film festivals are often in informal competition to show the most hotly-anticipated new releases.

Blanchett and Venice director Alberto Barbera highlighted the growth of streaming platforms during months of lockdown and the negative effect this could have on cinemas.

“Today we risk going towards a progressive reduction of the role of movie theaters,” said Barbera.

With coronavirus cases rising again in Italy and elsewhere, a strict safety protocol has been put in place, including the wearing of face masks while watching films.

There are 18 titles competing for this year’s Golden Lion award for best film – fewer than usual. The top prize is due to be handed out when the festival ends on September 12.