The Oracle of Omaha gave away $3.17 billion in shares of his holding company, Berkshire Hathaway (BRKA), on Monday, according to a company statement.

Buffett has donated billions to charity every year for more than a decade.

Including the 18.6 million Class B shares donated on Monday, Buffett has given a total of $27.54 billion to these groups.

In 2006, Buffett announced plans to gradually donate all his Berkshire Hathaway shares.
It was a promise that took on a new life in 2010, when Buffett launched The Giving Pledge with Bill Gates. The initiative encourages the world’s billionaires to dedicate the majority of their wealth to philanthropic causes.

As of May, 170 people had signed the pledge across 21 countries. 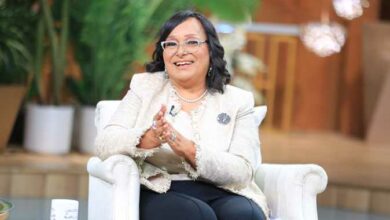 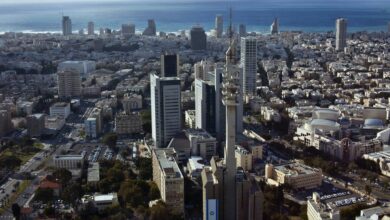