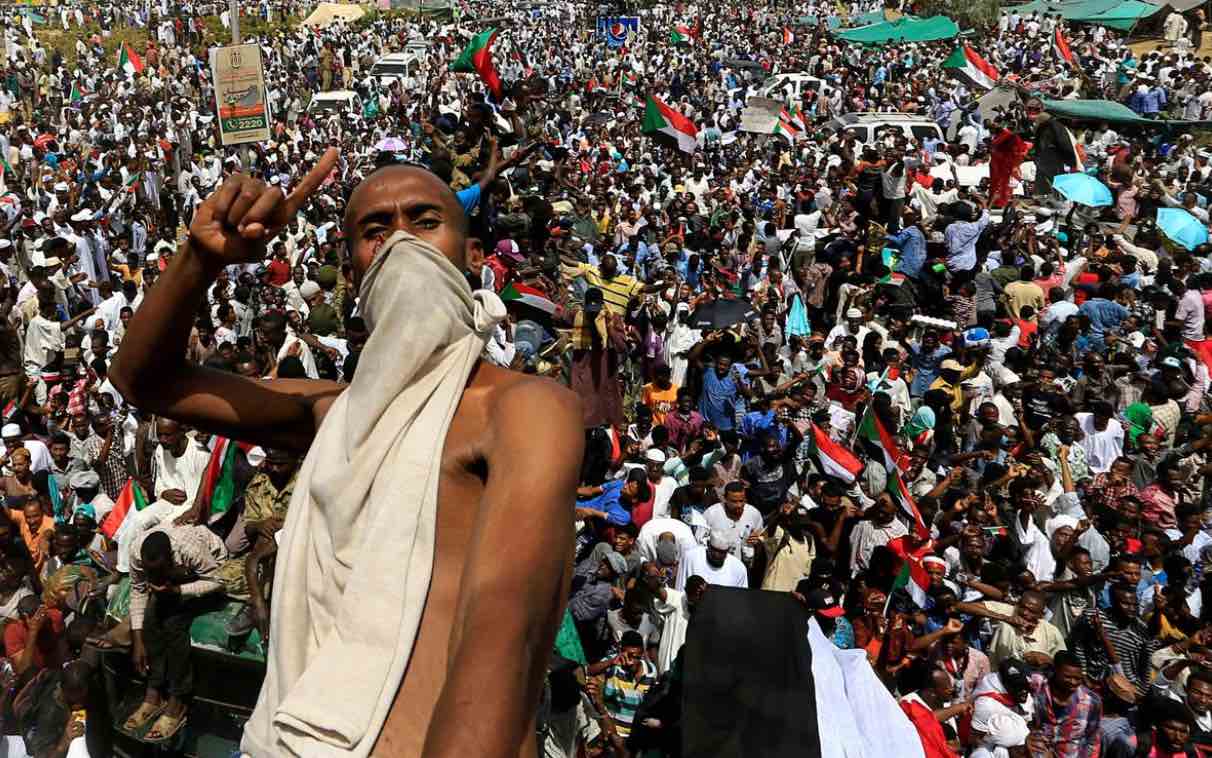 Democracy is defined as a form of political governance based on the peaceful transfer of power and majority rule. This is in terms of the literal or direct definition of the concept of democracy.

However, I agree with those who say that the concept of democracy is much broader, and it can be considered a comprehensive system of practices that constitute a collective culture of a certain people. Meaning that  practicing democratic is not limited to politics, but rather it is a comprehensive culture that forms the structure of the collective mind of society.

Here, I don’t want to argue about or discuss the historical development of the word “democracy”, or its multiple definitions in terms of forms, types and mechanisms in old and modern political thought.

Rather, I will begin from where democratic practice ended up in today’s reality, by being realized on the ground as a comprehensive system that includes an array of rights for every member of society. It also includes the right to political participation for all, separation of powers, the rule of law, equality of individuals, and the right of freedom for individuals, which together constitute what is called liberal democracy.

Democracy, despite its disadvantages, is one of the best forms and mechanisms of governance that people have achieved so far. Through democracy, people were able to participate in governance in a peaceful non-violent way. And with the eligibility and right to vote, one can participate in political decision making. This is credited to democracy as a mechanism for regulating the peaceful transfer of power.

Almost all segments of our societies are thirsty for democracy. It is the dream that will rescue them from the hell of their political, economic and social crises. But the question is: Are they serious in demanding democracy?

It has become known that democracy, as a comprehensive system, has gone through several different stages, and continued to evolve until it reached the form that is currently prevailing in advanced societies. These societies went through a long historical process of labor and suffering that led them to this type of political, social, cultural and legal practice, through which they managed to end the violent conflict for power, and turn the page on the war of “all against all” and all forms of tyranny in their societies. Thus prevailed the values of freedom and equality, the rule of law and citizenship; then social peace was achieved among all its members.

As for our societies, they are still burdened by the past, as the partisan conflict almost eradicated what is remaining of our national unity. Each of us has become “Cain to his brother” and “the wolf that ate his brother” because we have not yet mastered the principle of positive dialogue and peaceful engagement in managing our crises and problems. Hostilities, grudges, wars and selfishness have come to dominate us, raising the slogan “Après nous le déluge”. This made the Western thinker Karl Wittfogel coin the term “Eastern tyranny” to describe the entire Eastern thinking pattern including our Middle East!

In order to make sure that the idea of democracy becomes rooted, at least in our social and popular circles, let’s review some of the vocabulary of our social discourse and our daily culture. Among those, some of the most common concepts and terminology will include: Takfir, treachery, heresy, hatred, bigotry, sectarianism, exclusion, discrimination, etc. These are some examples that I want to build upon and say that democracy needs believers, “There is no democracy without democrats”.

Therefore, there is no point in demanding democracy in a non-democratic society. Meaning that for democracy to succeed, it needs a popular incubator of people that believe that the other is a partner in the homeland with equal rights and duties. In my view, we cannot reduce “democratization” to the political aspect or the ballot box, because democracy as a system includes all aspects of life: political, social, cultural and economic.

In order to succeed in achieving or establishing democracy, it needs to become a societal culture, because a non-democratic society will not produce democrats. This mission is not assigned only to governments, but also to civil society institutions, political parties, thinkers and advocates, cultural and academic institutions, and the family. Otherwise, our demand for democracy will be a mere romantic slogan!

Therefore, our main issue in the Middle East is how to achieve this societal culture based on a new social contract that is built on a culture of respect for the other, our partner in the homeland (the civil state) that everyone participates in building, where no one is better than the other except in what they give to their country. Whereas barricading or hiding behind past mentalities that suffer from a nostalgic tendency that longs for the past at the expense of the tremendous change that the world has witnessed will not take us one step forward!

Democracy: an internal or external option?

Our societies suffer from an over-sensitivity to any project or attempt from outside the region, including the “democratization” project, even if it were for our benefit. In my view, there is nothing wrong with this, since reform is a self-decision. However, it requires our societies (if they are serious) to immediately start making a radical change in their intellectual system, and in social and political culture, by dismantling the structure of their collective mind, ridding themselves of its authoritarian conceptual arsenal.

Then they need to rebuild it again according to the conditions of life process, the law of change, and social and cultural development in today’s world, until our societies prove to themselves and to the world the sincerity of their yearning for the desired paradise of democracy!

But if we hesitate to reform ourselves on the pretext that it is others who prevent us from achieving that, then this would be an unfair judgement! Because the real obstacle is our fossilized culture, which was addressed by the first pioneers of the Arab Renaissance, the most notable of whom was Abdul Rahman al-Kawakibi, who contributed to addressing the issues of change and the causes of underdevelopment in his book “The Nature of Despotism and the Harm of Enslavement. These include the tyranny of ignorance over knowledge, and the tyranny of the soul over the mind. On this he says: “God created man free, led by the mind, but he was ungrateful and refused to be nothing but a slave led by ignorance.”

Therefore, insisting on letting ignorance and inactivity control our minds makes our societies unchangeable and undevelopable. This makes me doubt at times the efficacy of the hypothesis of political thinker Francis Fukuyama, who declared, after the end of the Cold War, the “end of history” and the victory of liberal democracy, and the possibility of democratizing the world, since democracy will become a globalized or de facto option all over the world, as there is no other alternative that can do any better!

Image: A Sudanese demonstrator gestures while riding atop a military truck as he protests against the army’s announcement that President Omar al-Bashir would be replaced by a military-led transitional council, near Defence Ministry in Khartoum, Sudan April 12, 2019. (REUTERS/Stringer)