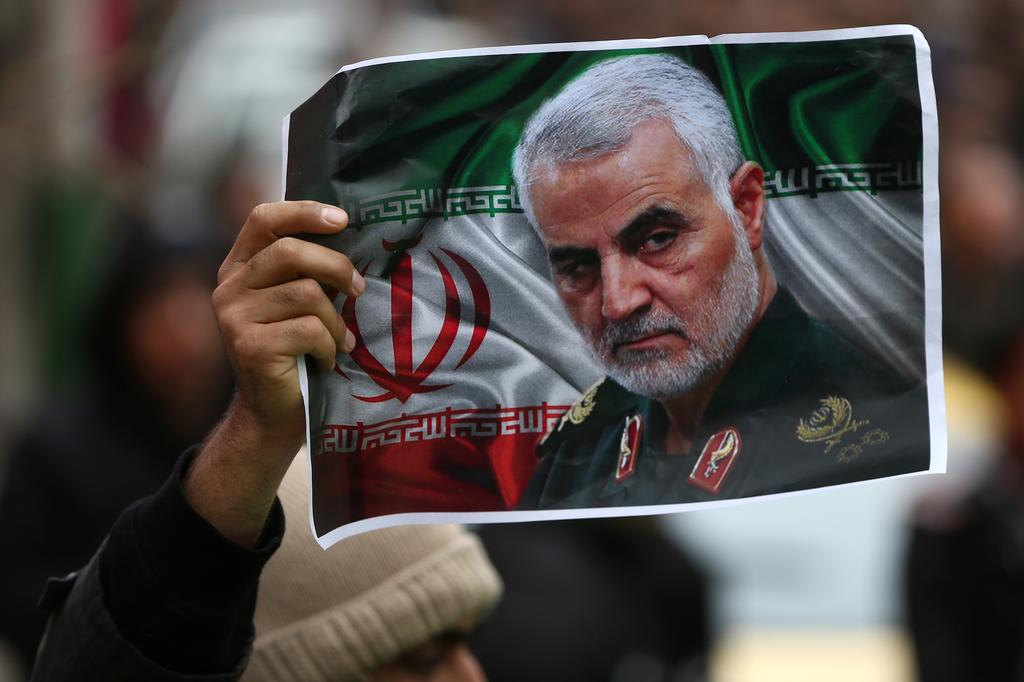 WASHINGTON (Reuters) – President Donald Trump ordered a drone strike that killed a top Iranian military commander last month in response to past attacks, the White House said in a memo released on Friday, despite previous administration assertions that it was due to an imminent threat.

As required by law, the administration sent Congress an unclassified justification for the strike on Jan. 2 that killed Qassem Soleimani at the airport in Baghdad. The strike, and Iran’s retaliation, raised fears of wider war and frustrated some lawmakers who said Trump had given them shifting justifications for the attack.

“The President directed this action in response to an escalating series of attacks in preceding months by Iran and Iran-backed militias on US forces and interests in the Middle East region,” the report to Congress said.

The House of Representatives Foreign Affairs Committee released the memo a day after the US Senate, in a rebuke to Trump, passed legislation with rare bipartisan support to limit the president’s ability to wage war against Iran.

The report said the purposes of the action were to protect US personnel, deter Iran, degrade Iranian-backed militias’ ability to conduct attacks and “end Iran’s strategic escalation of attacks.”

It also said the US constitution gives the president the right to direct the use of force to protect the country from an attack or threat or imminent attack.

And it said an Authorization for the Use of Military Force that Congress passed in 2002, for the Iraq War, also applied.

“This spurious, after-the-fact explanation won’t do. We need answers and testimony, so I look forward to Secretary (of State Mike) Pompeo testifying before the committee at an open Feb. 28 hearing on Iran and Iraq policy, including the Soleimani strike and war powers,” Engel said in a statement.

A committee aide confirmed that Pompeo had agreed to appear on Feb. 28. The White House and State Department did not immediately respond to requests for comment.

Engel announced in late January that Pompeo had agreed to participate in a public hearing at a date that had not been set. Pompeo had declined two previous committee requests to discuss Iran policy in an open setting.

Image: FILE PHOTO: An Iranian holds a picture of late General Qassem Soleimani, head of the elite Quds Force, who was killed in an air strike at Baghdad airport, as people gather to mourn him in Tehran, Iran January 4, 2020. Nazanin Tabatabaee/WANA (West Asia News Agency) via REUTERS

Iranian FM: Tehran still willing to negotiate with US