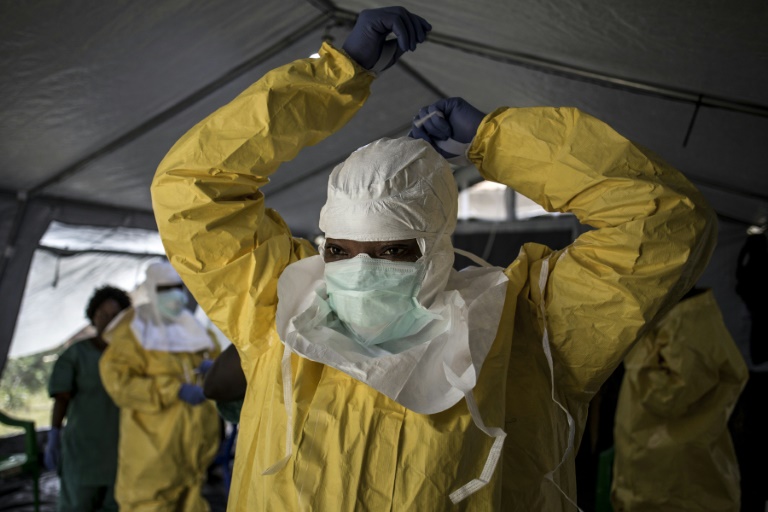 The World Health Organization on Friday announced it had revised its Ebola risk assessment in the Democratic Republic of Congo from high to “very high”.

The WHO cited transport links and population movements as potential risk factors in offering its latest assessment while stressing that the global risk remained low.

“As the risk of national and regional spread is very high, it is important for neighboring provinces and countries to enhance surveillance and preparedness activities.

“WHO will continue to work with neighboring countries and partners to ensure health authorities are alerted and are operationally ready to respond,” the body stated.

On Tuesday, the WHO’s deputy director general for emergency preparedness and response Peter Salama warned that neighboring Uganda faced an “imminent” Ebola threat following a case in a border town near Lake Albert.

DC Congo’s tenth Ebola outbreak since the first known case in 1976 came on August 1 in a highly restive northeastern region home to a clutch of armed groups near the border with Uganda, Rwanda and South Sudan.

The latest outbreak has killed 101 people, according to a latest WHO tally.