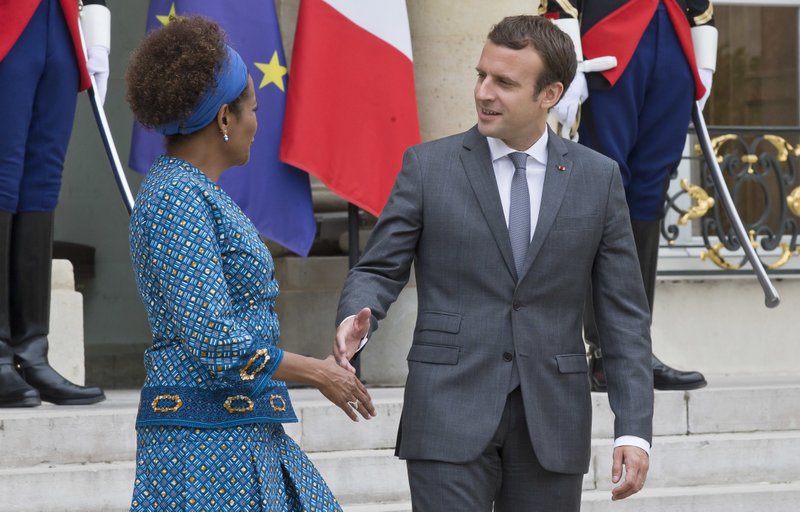 The emails caused a stir when they were initially published just two days before France’s presidential runoff in May, which pitted Macron against French far-right leader Marine Le Pen.

But unlike the leaks that rattled the 2016 US presidential race, the French email leak had little if any impact and Macron still handily beat Le Pen. The messages have since been picked over by the French press, although WikiLeaks’ move may draw new attention to them.

WikiLeaks said it verified its batch of emails using DomainKeys Identified Mail, or DKIM, signatures, and a cryptographic protocol that acts like a digital shipping manifest and has become an increasingly popular way for researchers and tech-savvy journalists to prove that emails are authentic.

WikiLeaks said the rest of the emails — about 50,000 of them — were being included “for context.”

The mystery of who was behind the initial leak of the Macron campaign emails remains unresolved.

The head of France’s cybersecurity agency ANSSI said in June there was no evidence tying the hacking of the Macron campaign emails to any particular actor, saying it “really could be anyone.”