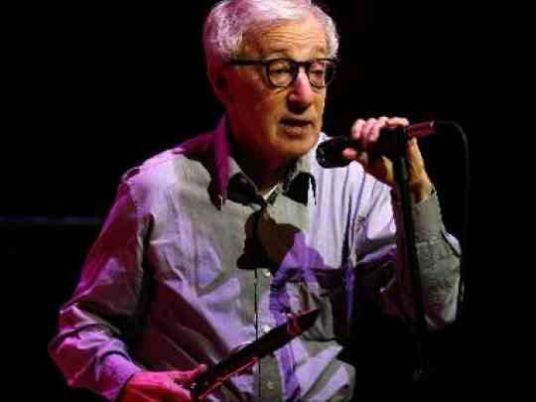 Award-winning film maker Woody Allen fears his first foray into directing for the small screen will be a disaster, saying that he should never have signed up to make a television show for Amazon.com.
Amazon announced in January it had secured a deal for Allen to write and direct a series of half-hour episodes for its streaming television service.
"It is a catastrophic mistake," the 79-year-old Allen told a news conference in Cannes, where he was presenting his latest movie "Irrational Man".
"I'm doing my best with it. I'm struggling with it at home. I should never have gotten into this."
Allen said he expected shooting 30 minute episodes would be a stroll, but it was turning out to be very tough.
"It's very hard for me. I thought it was going to be easy. Doing a movie is a big long thing, but to do six half hours I figured it would be a cinch. I do a half hour, I do another half hour. … but it's not, it's very, very hard and I just hope I don't disappoint Amazon," he said.
"I am struggling with it, I am not good at it, I don't watch any of those television series really, so I don't know what I'm doing. I'm floundering. I expect this to be a cosmic embarrassment when it comes out."
Filmmakers such as Martin Scorsese, Steven Soderbergh, David Fincher and Guillermo del Toro have all made recent forays into television, helping end the stigma that used to be attached to small screen productions in the eyes of the cinema greats.
Allen's online series is due to come out next year.