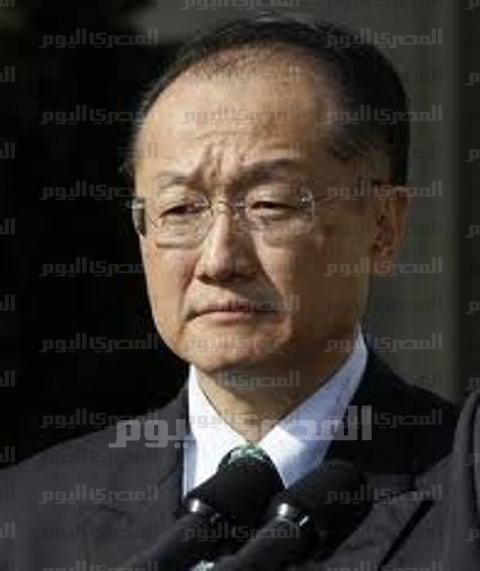 World Bank President Jim Yong Kim announced Monday he would step down next month, more than three years before his current term was due to expire.

The decision is likely to give US President Donald Trump decisive influence over the next leadership of the institution although Washington’s control over the 189-member global development lender has faced mounting criticism.

“It has been a great honor to serve as president of this remarkable institution, full of passionate individuals dedicated to the mission of ending extreme poverty in our lifetime,” Kim, 59, said in a statement.

Kim, who became the bank’s president in 2012, is set to join an as-yet unnamed firm focusing on investments in developing countries, the bank said in a statement, and will return to the board of Partners In Health, a non-profit group he co-founded.

World Bank CEO Kristalina Georgieva will serve as interim president upon Kim’s February 1 departure, the bank said in a statement.

Under Kim, the bank set the goal of eliminating extreme poverty by 2030 and ramped up financing to developing countries.

In a note to staff, Kim said he had long felt the private sector was best suited to meeting the developing world’s financing needs.

“I have therefore decided that it’s time for me to take on new challenges and fully focus my efforts on leveraging private finance for the benefit of people around the world,” he wrote.

During Kim’s tenure, the bank also emphasized its private sector arm, the International Finance Corporation, which critics said increasingly channeled funds to projects that otherwise would not have met World Bank environmental and social guidelines.

The bank’s board thanked Kim for his leadership and said in a statement it would “immediately” begin the process of looking for the next president.

Naming Kim’s replacement could mark a sharp break with the past as the Trump administration has repeatedly broken with multilateral institutions and conventions of which the president has been highly critical.

Kim however championed a $1 billion fund for women’s entrepreneurship in an effort driven by Trump’s daughter Ivanka, a senior White House adviser.

Under an unwritten rule, the bank’s presidency has always been anointed by its largest shareholder, the United States, an arrangement that also allowed European powers to name the head of the International Monetary Fund.

Nevertheless, when he was nominated for a first term in 2012, Kim was the first US nominee to face a challenger when Nigeria’s Ngozi Okonjo-Iweala entered the contest.

Perhaps warding off challengers and avoiding a repeat of 2012, the administration of former President Barack Obama in 2016 swiftly endorsed Kim for a second five-year term, which began in 2017.

However, the bank’s staff association in 2016 delivered a stinging broadside, citing high levels of disaffection among its 15,000 employees, asserting that it faced a “crisis of leadership” and calling for an end to “back-room deals” over control of the institution.

World Bank staff also chafed at a widespread internal restructuring that Kim began, as well as spending and staff cuts.

Internal staff surveys showed the rank and file frequently did not trust senior management and said they did not understand the direction in which the institution was headed.

But Paul Cadario, a former World Bank senior manager now at the University of Toronto’s Munk School, noted that the Trump administration had not named a representative to the bank’s board of directors — meaning the question was likely not high on the administration’s radar.

Yet other World Bank shareholders, such as the United Kingdom, major European economies or China, are likely too preoccupied with political and economic crises of their own to step into any vacuum left by Washington, he told AFP.

“The American executive director has always been a leader of the board,” Cadario told AFP.

US negotiators in Beijing for trade war talks