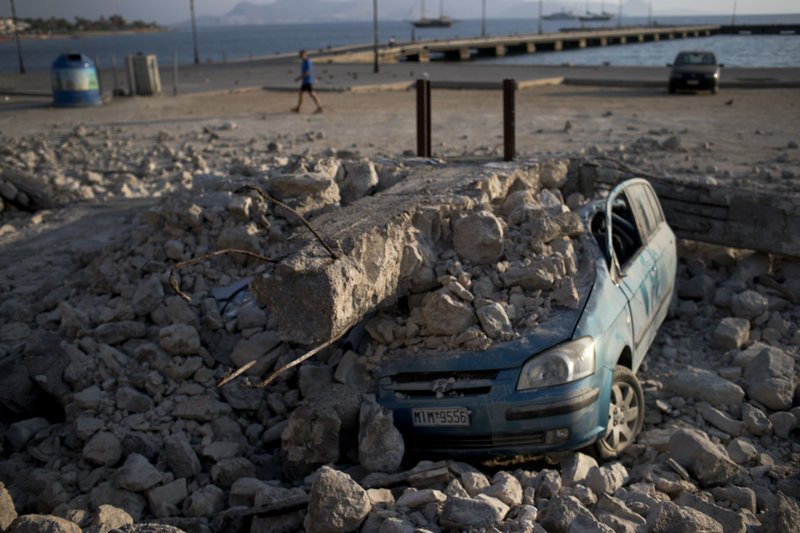 President Donald Trump’s vulgar insult of Africa was a puzzle for many foreign media organizations, which didn’t have a ready translation of his epithet for their readers or listeners.

Their answers ranged from “dirty” to, well, dirtier.

While meeting with senators on immigration, Trump questioned why the United States would accept more immigrants from Haiti and “shithole countries” in Africa, according to one participant and people briefed on the conversation.

His comments Thursday revived racism accusations against Trump, roiled immigration talks and set off international outrage that left some foreign journalists wondering how to express the offending word.

“We have dozens of language services at the BBC which today are all discussing the right way to translate into their own language the word ‘shithole’ for their millions of listeners,” Paul Danahar, the editor of the BBC’s North America bureau, tweeted Friday.

In Africa, the continent that was the object of Trump’s insult, Tanzania’s Mwananchi newspaper translated his comment as “mataifa chafu” — simply, “dirty countries.”

There is a more direct translation for Trump’s term in Swahili, editor Gilbert Mogire said. But, he explained, that would be “unprintable.”

Chinese media outlets are tightly controlled and have relatively little latitude when it comes to creative interpretations. The official Xinhua News Agency and other outlets translated the expletive as “fenkeng” — literally “cesspit.”

Mexico’s El Universal used both that and the simpler “paises de mierda,” which is the phrasing The Associated Press sent to its Spanish-language customers. “Paises” is Spanish for countries. O Globo and Folha de S.Paulo of Brazil published the Portuguese “paises de merda.”

News organizations in Serbo-Croatian-speaking countries didn’t mince any words, applying a phrase with the same meaning as the term Trump reportedly used and arguably more off-color.

Croatian news portal Express.hr was among the media that used “vukojebina” for shithole.

A slightly less indiscreet English translation of the word would be “where the wolves fornicate,” although it is used colloquially in Serbo-Croat to refer to places far from civilization.

US resumes DACA applications after judge blocks end to program