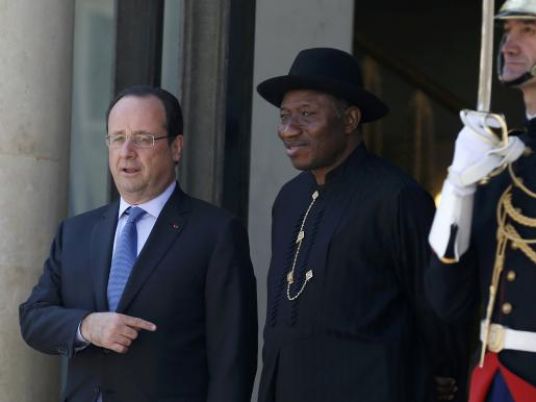 Meeting on the sidelines of the World Economic Forum in Davos, Xi told Biden that he "positively appraised" his efforts to increase friendship and mutual understanding between the two countries, China's Foreign Ministry said late on Tuesday.

"In the 38 years since the establishment of diplomatic relations, relations between the two countries have weathered wind and rain, but generally have continued to forge ahead," the statement paraphrased Xi as saying.

Under President Barack Obama, there has been a "correct" development in relations, and important and positive results achieved, with trade and people-to-people exchanges reaching new highs, Xi added.

"The basic interests of the people of both countries and the world need China and the United States to work hard, to form a long-term, stable cooperative relationship," Xi said.

The statement cited Biden as saying that the United States hopes the two countries can continue to deepen mutual trust and expand cooperation.

It made no mention of Trump, though China's top diplomat, State Councillor Yang Jiechi, who last month met a senior advisor to Trump, also attended the Xi-Biden meeting, the foreign ministry said.

Trump, who takes office on Friday, has rattled Beijing with threats to impose tariffs on Chinese imports and by questioning the United States' commitment to the "one China" policy, under which Washington acknowledges China's position that Taiwan is part of its territory.