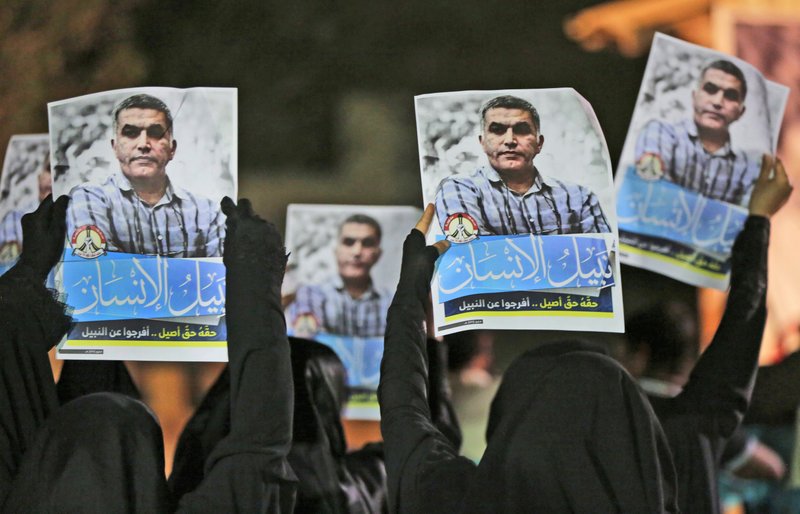 World stock markets fell Friday as investors reacted to US political upsets and the terror attack in Spain. European shares fell in early trading while futures pointed to a lower open for US stocks on Friday.

BARCELONA ATTACK: Investors shied away from riskier investments following the latest attack to hit Europe. Police in Spain’s Catalonia region said they killed five suspects after a van swerved into pedestrians in downtown Barcelona, killing 13 and injuring 100. Police called it a terror attack and the Islamic State group claimed responsibility for it.

TRUMP TROUBLE: More turmoil at the White House added to investor pessimism. President Donald Trump abandoned his plans to form an infrastructure advisory council, a day after the administration said it would close down two other advisory councils made up primarily of business leaders. The White House was also forced to issue a statement dispelling swirling rumors that Gary Cohn, head of the National Economic Council, was stepping down, saying they were “100 percent false.”

MARKET VIEW: A lack of market-moving economic data due Friday “suggests that markets will firmly focus their attention on the political uncertainties that are haunting the US administration as well as the fall-out from the horrible events in Barcelona yesterday,” Elwin de Groot, Rabobank’s head of macro strategy, said in a commentary.

ENERGY: Benchmark US crude rose 13 cents to $47.22 a barrel in electronic trading on the New York Mercantile Exchange. The contract rose 31 cents to settle at $47.09 a barrel on Thursday. Brent crude, used to price international oils, gained 3 cents to $51.06 a barrel in London.