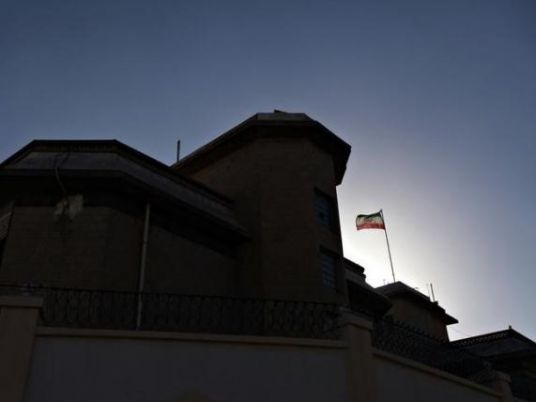 Yemen's government has rejected a four-point peace plan for the country that Iran submitted to the United Nations , a spokesman said on Saturday.
Saudi Arabia and its Sunni Arab coalition partners have been bombing Iranian-allied Houthi rebels for three weeks in order to halt advances that could give the rebels full control of the country.
The conflict, though rooted in local rivalries, has been described as a proxy war between predominantly Sunni Saudi Arabia and Shi'ite Iran, both top OPEC oil producers.
The Iranian plan calls for an immediate ceasefire and end of all foreign military attacks, humanitarian assistance, a resumption of broad national dialogue and "establishment of an inclusive national unity government."
"We reject the Iranian initiative," Yemeni government spokesman Rajeh Badi told Reuters by telephone from Qatar's capital, Doha. "The goal of the initiative is only a political maneuver."
Yemen's government and its main supporter, Saudi Arabia, have accused Iran of meddling in Yemen's affairs as part of an effort to dominate the region. Iran denies the allegations.
Iran has also dismissed accusations it is providing direct military support to Houthi fighters, Shi'ites from the north who have been closing in on the southern port city of Aden.
Western and Arab diplomats in New York have shown little interest in the Iranian plan, saying they do not consider Iran a neutral peace broker in Yemen, a small oil producer also destabilized by attacks by Al-Qaeda's most lethal branch.
The United Nations said about 150,000 people had been driven from their homes by air strikes and ground fighting, with more than 750 people killed.
Saudi Arabia has said its aim is to carry out air strikes to force the Houthis to negotiate with the government, which is in exile.
US President Barack Obama and Saudi King Salman agreed in a telephone conversation on Friday that a negotiated political solution was essential for lasting peace in Yemen, the White House said in a statement.
Conflict in Yemen risks spilling out onto busy sea lanes that pass it and potentially disrupt the narrow Bab el-Mandeb passage through which nearly 4 million barrels of oil are shipped daily to Europe, the United States and Asia.