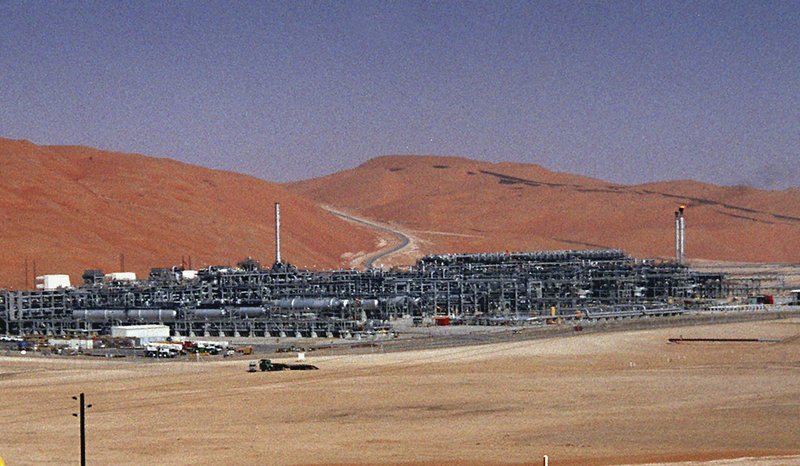 The claimed Houthi attack on the Shaybah oil field, which produces some 1 million barrels of crude oil a day, again shows the reach of the Huthis’ drone program as Shaybah sits only a few kilometers (miles) from the kingdom’s border with the United Arab Emirates.

It also comes amid turmoil in Yemen and heightened tensions in the wider Mideast between the U.S. and Iran, which the West sees as a major backer of the Huthis.

State media in Saudi Arabia quoted Energy Minister Khalid al-Falih as saying production was not affected at the oil field and no one was wounded in the attack.

Al-Falih described the attack as striking a gas plant at Shaybah. He did not elaborate in the brief statement carried by the state-run Saudi Press Agency.

Yahia Sarie, a spokesman for the Huthis, earlier claimed in a video that the attack saw the rebels launch 10 drones at the facility.

The oil field at Shaybah is in the Arabian Peninsula’s Empty Quarter, a sea of sand where temperatures routinely hit 50 degrees Celsius (122 degrees Fahrenheit). Saudi Aramco on its website refers to the field as “the most remote treasure on Earth,” home to reserves of 14.3 billion barrels of oil.

UAE draws down troops in Yemen in ‘strategic redeployment’