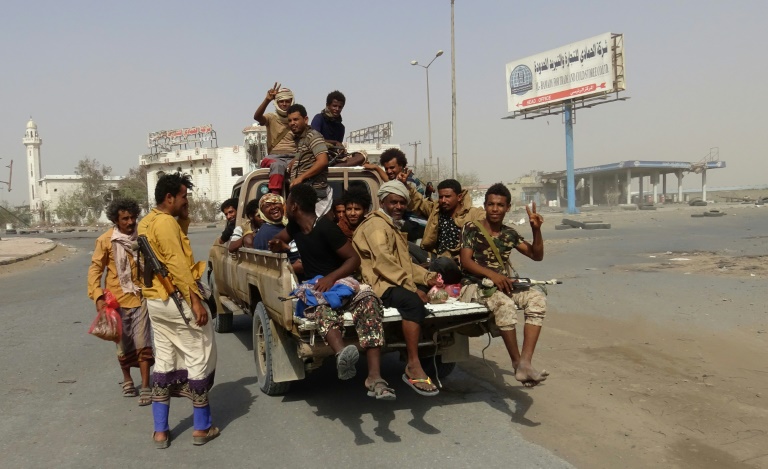 Yemen’s flashpoint city of Hodeida was calm on Tuesday following heavy clashes that erupted after the UN-brokered ceasefire started at midnight, pro-government sources and residents said.

“There has been complete calm since 03:00 am Yemen time (1200 GMT) in the city of Hodeida,” a military source loyal to the government told AFP on Tuesday.

The ceasefire agreement struck at the UN-sponsored peace talks in Sweden came into effect at midnight Monday but heavy clashes and air raids continued after the deadline, pro-government sources and residents in the city told AFP.

The residents confirmed by phone that there has been no fighting between the government forces backed by the Saudi-led coalition and Iran-aligned Huthi rebels since 03:00 am.

But it was not possible to determine if the halt in fighting was in response to the ceasefire or just a temporary stoppage.

Residents said that daily fighting would usually be fierce in the evening and at night, before coming to a standstill at dawn.

The two warring sides have however welcomed the truce in the strategic Red Sea province.

Both the defence ministry of the internationally-recognised government and that of the Huthi rebels said they would comply with the ceasefire.

The United Nations said on Monday that the deal was to be implemented at midnight, even though the agreement reached in Sweden last week included an “immediate ceasefire” in Hodeida and its surroundings.

A UN official, who requested anonymity, told AFP that the delay to the halt in hostilities was necessary for “operational reasons”.